Cause And EffectGo Forth and Thrash : The Music of 1991 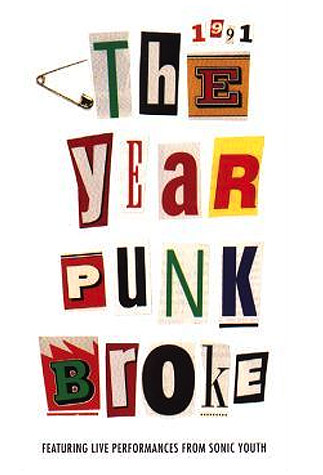 The year was 1991 and at the start of that year, Nirvana was not yet a household name. Pearl Jam was opening for the Smashing Pumpkins. Flannel had yet to make it onto fashion runways under the guise of Grunge couture. Major labels were just figuring out that there was money to be made from independent music.

1991: "The Year Punk Broke" is a 1992 documentary directed by Dave Markey featuring American alternative rock band Sonic Youth on tour in Europe in 1991. While Sonic Youth is the focus of the documentary, the film also gives attention to Nirvana, Dinosaur Jr., Babes in Toyland, Gumball and The Ramones.
All the music you hear tonight was either in the "Year Punk Broke" documentary or was  released that year.