The Other Skid Row : Nirvana presents:

The Other Skid Row : Nirvana

Cause And EffectThe Other Skid Row : Nirvana 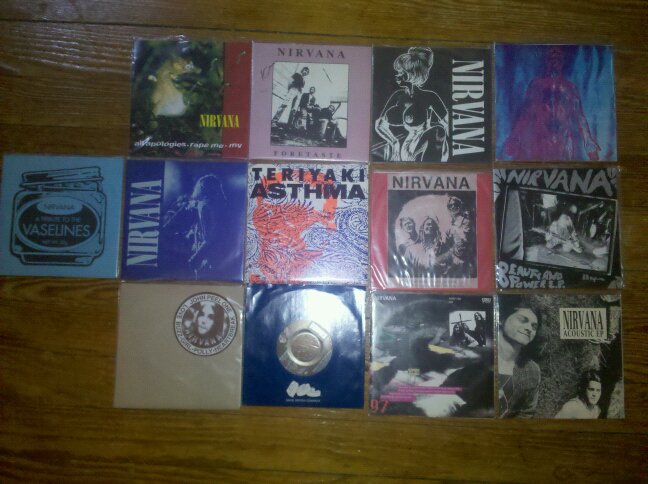 Yup, Nirvana tossed around a few names for the band early on and besides Pen Cap Chew, Skid Row was another name they considered. Few people realize that the name Nirvana was already taken by a relatively well known UK band from the '60s and '70s but the now world famous Washington state band was able to use the same band name for their entire career without a lashback.  Listen to the show tonight to discover even more fun facts about the band, not to mention all the usual C&E goodness of influences, peers, and followers.

For my personal take on the band, go here

Fellow WRIR DJ Dustin did a great show on Nirvana's Nevermind release. You can listen to his show in full here.