Hell Comes to Your Town : Voivod

Cause And EffectHell Comes to Your Town : Voivod 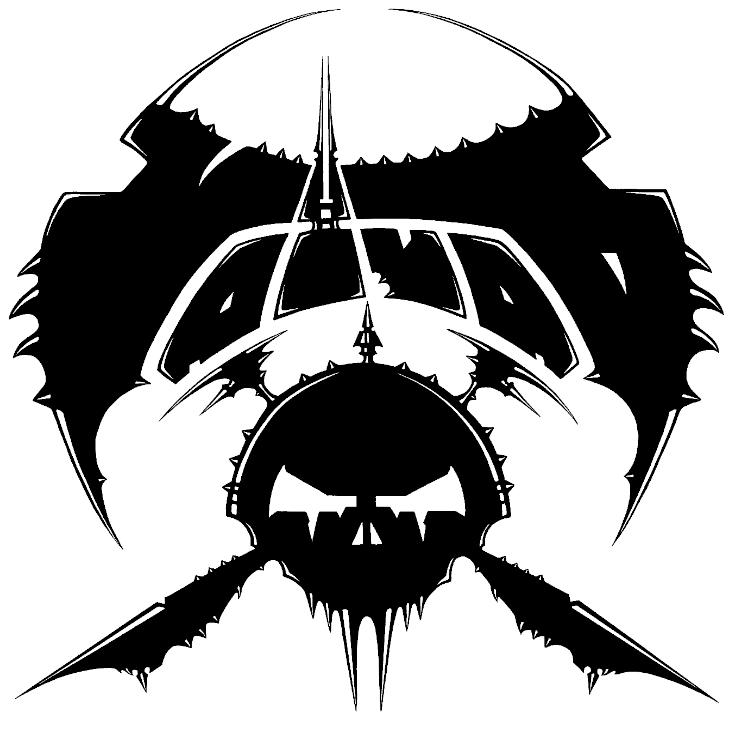 Voivod. They aren't just another metal band with an intricate logo and amps turned to 11. This Canadian group has been making some of the most interesting, complex, dynamic and curiously adventurous music for nearly 30 years.


Why do a Voivod show now?

According to the Alternative Tentacles site: "we are very excited to bring you the original 1984 demos of VOIVOD. Straight off the master tapes, these demos are burning hot and sound better than any bootleg you ever heard before! Blistering versions of songs later rerecorded for War and Pain, their debut album plus 6 others, including a Mercyful Fate cover and two Venom covers. Out Nov 22 on CD, 2xLP and Digital Download (Catalog # Virus 432)  "

Voivod has also been named as the curators for the 17th edition of the Netherlands Roadburn Festival. "They will transport you into Dimension Hatröss as part of their special headline show during the Au-delà du Réel event on Friday, April 13, 2012. As if the promise of the band’s classic fourth album in its entirety performed live for the first time ever."

Voivod are also rumored to be releasing both a live and studio album in 2012. YES ! ! !