I kinda just want to get drunk, tonight… presents:

I kinda just want to get drunk, tonight…

I kinda just want to get drunk, tonight…

… but that works, cuz' my show is all about drinking. I think the warm weather is getting close to being here to stay – finally found some Summer Shandy in the store, tonight! It's weird, for a beer I hated the first time I had it, it's become something I get intense cravings for occasionally. Super-refreshing. 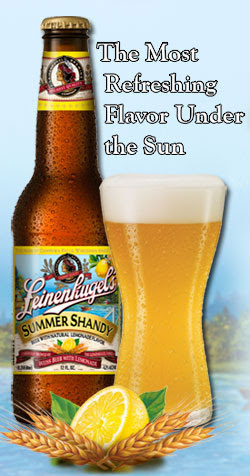 We got some new stuff and some old stuff. Startin' out kinda Americana-ey, but we will see where the gremlins take us.

UPDATE: We lost the internet at the station for most of the second hour, which was weird. If you were listening to the webstream and it went away, that's why. Thankfully, you can listen to what you missed (whether it was just that bit, or the whole gosh-darned thing because you can't get drunk with us on Monday nights) by clicking here and downloading it from Radio4All. I encourage you to do so; it was solid. There were some long-sets-by-the-same-band to start out the show, but after getting all of that (brand spanking new) stuff on the air, we bounce around all over the place, and almost all of it was new to the show.