Cause And EffectWes Eisold of Cold Cave : Playlist 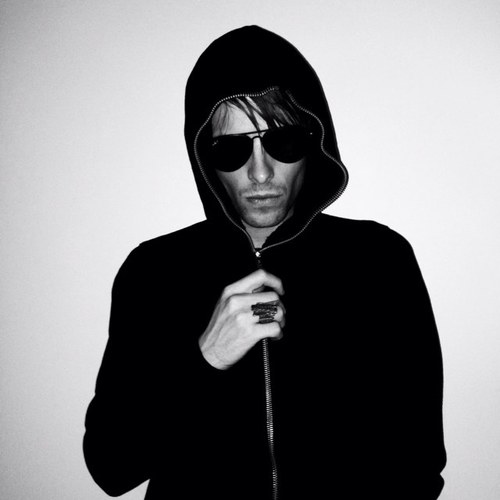 Tonight’s Cause & Effect is a set of influences hand picked by the artist himself, Wes Eisold of Cold Cave.

Cold Cave will be performing at the Fall Line Festival here in town on Friday, September 6th at the Hippodrome along side local acts Dead Fame, The Snowy Owls, and White Laces. The other national act headlining on the bill is a DJ set by Neon Indian.

Wes began his career in music singing in a hardcore band but has developed into a songwriter within the electronic synth world. During the time that Wes lived here in RVA, we were friends and one of my favorite memories of spending time together is geeking out to a wide variety of music. Although he was still knows for heavier music at this time, Wes has always had very eclectic tastes ranging from Beat Happening to black metal. Wes has always had impeccable taste in music so it is an honor to share his playlist.

The songs Wes picked for the next two hours of music reflect influences of the music he is making today with a focus on poetic lyrical content and a spectrum of electro – synth based music. Two things that are the pillars to his creative output today. The set list below includes brief notes written by Wes to explain each choice.

Love American – Give Up the Ghost

Nico- Afraid- A lesson in honesty

Nick Cave and the Bad Seeds- Stranger Than Kindness – Evolution

Suicide- Radiation – Suicide is everything to me

The Fall- Smile – A hatred of all stupidity

Public Image Limited- Banging The Door – You can improve upon yourself

Rowland S. Howard- Undone – A guitarist I can applaud

Echo & the Bunnymen- The Killing Moon – An actual perfect song, think about that

Dead Can Dance- Black Sun – This succeeds too (in conquering atmospheres)

Depeche Mode- Never Let Me Down – Actual Music for the masses

Talk Talk- I Believe In You – Actually Broken

Morrissey- The Loop – The greatest lyricist of all time

The Cure- Pirate Ships (RS Solo)- The Cure was my gateway