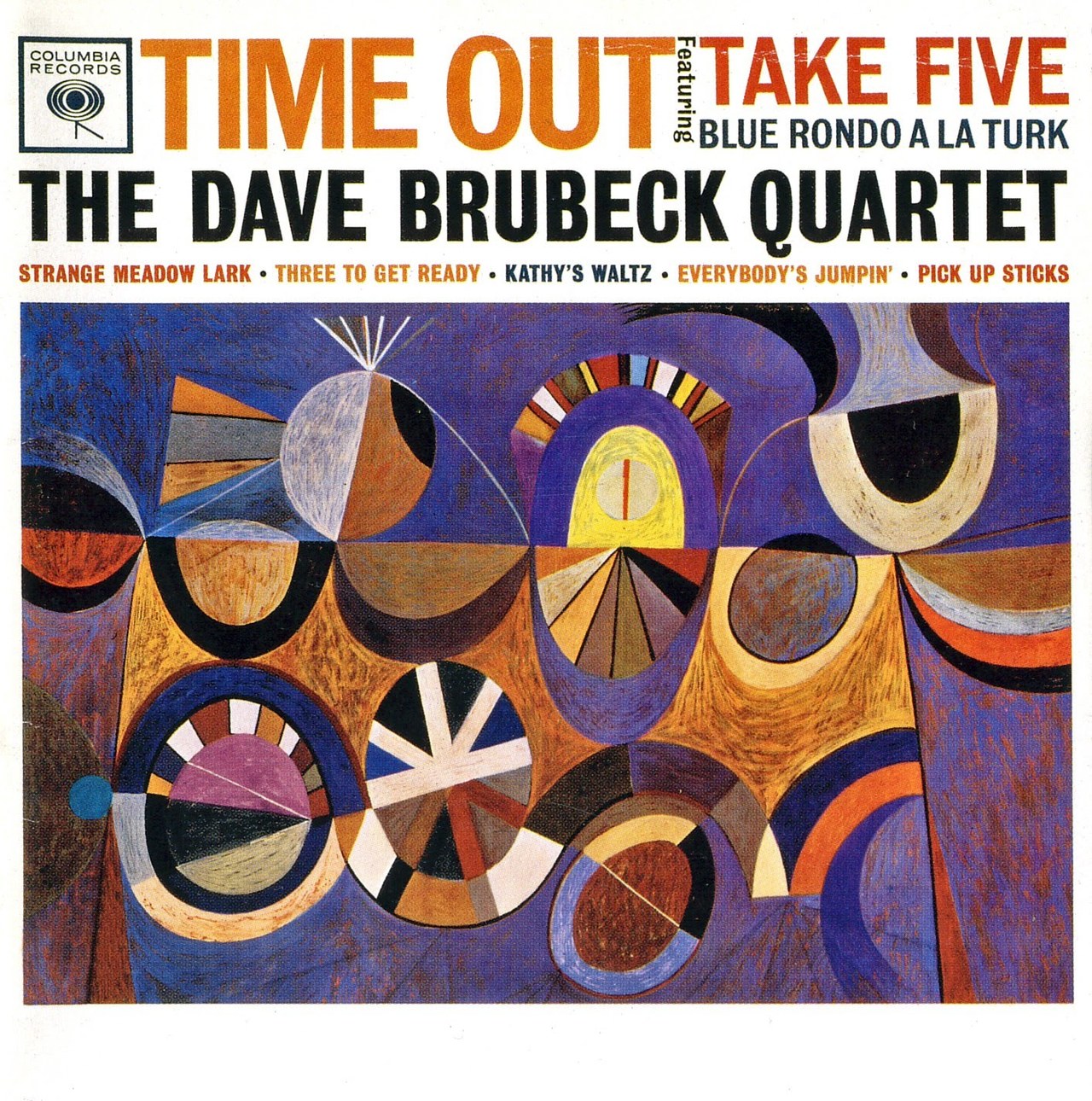 Miguel Lanigan, with whom I attended many a jazz show back in the day, asked me to play Take Five for him so I curated and dedicate this show to him.

Time Out, by The Dave Brubeck Quartet, released in 1959 on Columbia Records, was recorded at Columbia's 30th Street Studio in New York City. It is based on the use of time signatures that were unusual for jazz such as 9/8 and 5/4. The album is a subtle blend of cool and West Coast jazz. It peaked at #2 on the Billboard pop albums chart, and has been certified platinum by the RIAA, the first jazz album to ever achieve that status.

The album was intended as an experiment using musical styles Brubeck discovered abroad while on a United States Department of State sponsored tour of Eurasia, such as when he observed in Turkey a group of street musicians performing a traditional Turkish folk song that was played in 9/8 time, a rare meter for Western music.