Just to emphasize how many great shows there are in RVA every night, tune into activate! at 5pm for a preview. I'll inclde tracks from dave Watkins and White Laces (pictured) who are playing Gallery 5's Tenth Anniversary show, plus I'll give away tickets to see The Delta Saints at The Camel, Anamanaguchi as well as Diarrhea Planet at The Broadberry,  Amanda Palmer at The National, and Creepoid/Priests at Gallery 5! 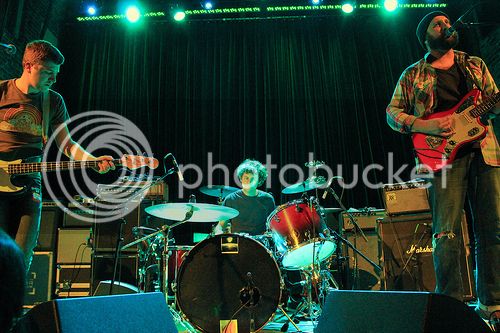 The Cyrenaics – A Retrospective of Work by Allison Jones / Highpoint Gallery, April 3 & 4 @ 5pm

Glenn Wilson and the Jazzmaniacs – The Camel, April 8 @ 7pm