Thank you for helping fund WRIR for another 6 months (and 10 more years)! Tonight, I will focus on bringing you as much tuneage as possible, all from bands who have gigs scheduled live in the River City. I'll be sure to include songs from Among the Rocks and Roots (pictured) and Major and the Monbacks who both have album release shows, plus I'll give away tickets to see the Bad Suns at the National! 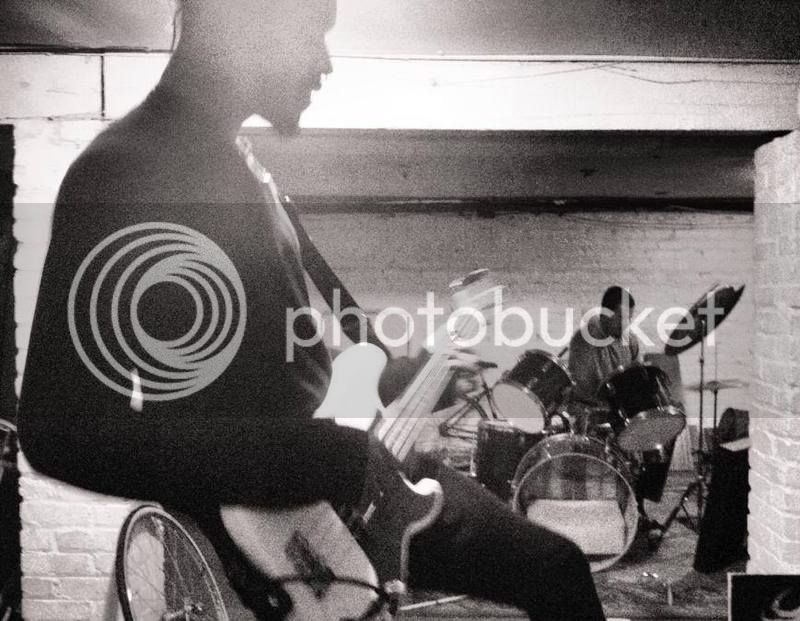 Cherry Pits / Too Many Beats / diy

Who's Bad, A Tribute to Michael jackson – Beacon Theatre, April 25 @ 6pm (w/ Maurice and the Fantastics)