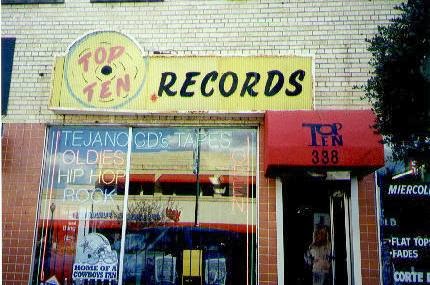 This week, I'll run down my picks for the top new releases of 2015: a Top Ten plus ten more honorable mentions.  Then next week (Dec 16), it's on to the best compilations, reissues and historic recordings of 2015.  After a week off, I'll be back on Dec 30 with the best of the rest — all the great songs that didn't fit onto the previous two programs.

Isn't that overkill?  Not really, at least I don't think so.  WRIR received 548 new world music releases in 2015; then there's all the new stuff that was never sent to the station that I bought or streamed during the year.  Add them all up, and you'll see that my top-lists are just six or so percent of all the new music I heard in 2015.  Far from overkill, I'd say it's actually pretty selective company.

Of course, the proof of the pudding is in the eating — tune in to Global A Go-Go in December and hear for yourself just how good a year in world music 2015 was.  I'd say it was very good, in fact one of the best recent vintages.

Click through for my review of each new release.