A “Catholic” Show for Senator Tim Kaine, on Tonight’s Over the Edge of the Pop Narcotic. 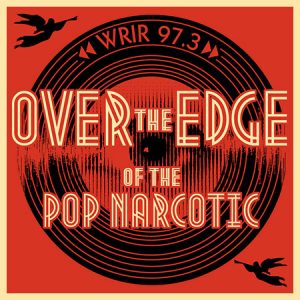 Big doings are happening for Richmond’s well loved Senator Tim Kaine.  Tim was instrumental in the creation of WRIR (Tim was City Mayor at time the station founders were seeking our FCC license), and Tim’s love of music is such that he could easily disc jockey a show here.  So with reference to Tim’s musical taste, and his Roman Catholic faith, tonight’s Over the Edge of the Pop Narcotic will be  “catholic” in all of it’s meanings.   A night of great music, and Tim Kaine music related stories awaits.