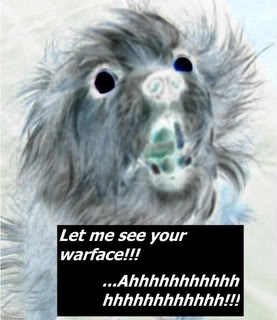 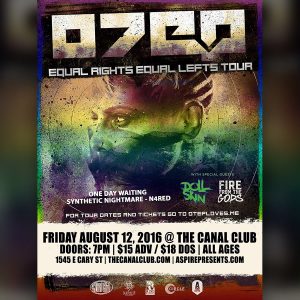 so this friday here in richmond otep will be playing at the canal club with a bunch of opening bands (5 openers to be exact), one of which is richmond’s own synthetic nightmare! since that is happening, we tonight’s show started with some otep and synthetic nightmare tracks!

also on the show tonight, we’ll hear new music from a couple of goth metal bands out of germany called defy thy lore and zclakoz!

and as always, i will have tons of other great songs for your ears to enjoy…including your requests!

vaxsination:  though i’m not mentioning this on air…i will be djing at fallout here in richmond on august 10th from 9:00 pm to 2:00 am!  if you like the dog germs music then you will probably like the vaxsination music!  hope to c-ya there!