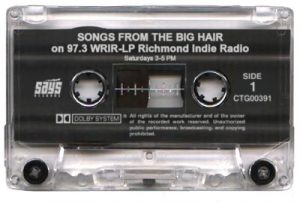 Count on hearing a small tribute to Prince Buster on this week’s show, as he passed away on Thursday. Prince Buster was a big name in the Ska and Rocksteady scenes of Jamaica and the UK (early 60s to early 70s), later (heavily) influencing the Two-Tone movement of the late 70s/early 80s. 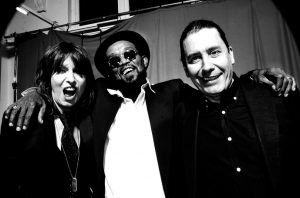 Maybe some car-related songs sprinkled in today’s show as well, since NASCAR is in town, who knows.