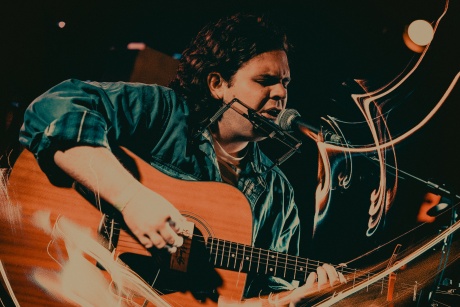 Your options for live music in Richmond just keep getting better and better. At 5pm, I’ll provide some highlights, including album release shows for BLK LLC and Saw Black (pictured). Plus, I’ll give away tickets to see Beach Slang/Minus the Bear at The National and Nails/Toxic Holocaust at The Broadberry. Click here for the podcast: http://www.wrir.org/listen/