Noah Page kills it! SO hot! And I mean both of those figuratively. 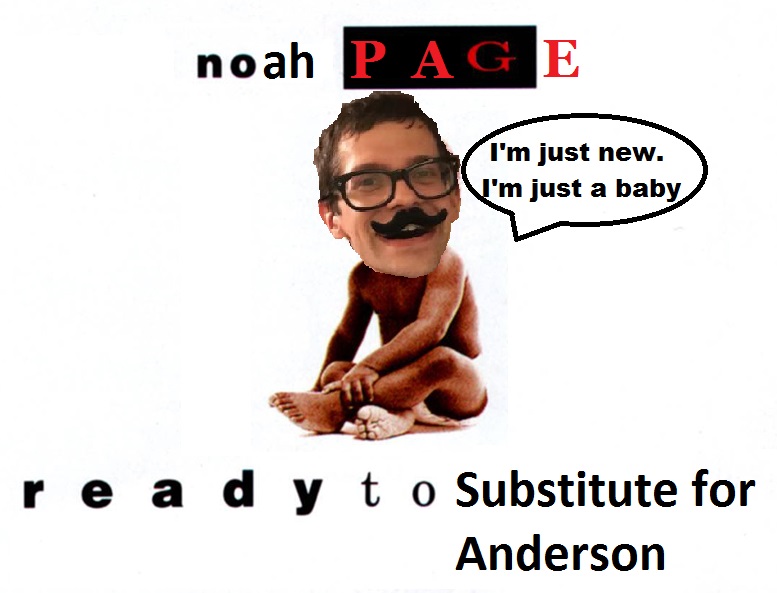 My name is Mr. Noah Page. I’ll be your substitute for today. Mr. Hayes will return next week. In a few moments I’ll call role. Please do NOT switch names with your friends. Just because I’m a substitute doesn’t mean I can’t send you directly to the principal’s office!

And NO we’re NOT watching a video today! This is the radio, first of all. Second of all: I’ve got some SERIOUS work for you to do. Serious R and B. Serious rap. Serious everything. Don’t you dare laugh, young man! Yes, you! See me after class!

Just kidding! I’m just being hilarious. I’m nice. And I’m excited to share some very nice things with you today.

So much indie stuff tonight. So much you’ll freak out about it, in fact. Almost all of tonight’s show is independent R&B or rap. A lot of these people are based out of Richmond too!

If you’re that guy who thinks indie or local music isn’t worthwhile because you’ve begrudgingly suffered through too many of your best friend’s well-meant attempts, then THIS IS THE ONE FOR YOU. You’ve been living next door to McDonald’s, but when you smell this you’ll be grabbing it off the grill with your hand. You don’t need any bun! And yeah, it’s hot. If it burns your fingers, shake on the sauce! If it burns your lips, well, those are just your new lips now! Don’t worry, they’re shinier.

Dude, just WATCH OUT. You have no idea what amazing stuff is right here in town, and elsewhere, made by independent artists. If you thought indie music was all rock/shoegaze/whatever, I’m honestly jealous of you, hearing all this for the first time. That stuff is the Chun-Li. And she might be the love of your life, don’t get me wrong. Chun-Li will always be there for you. But dude, for real, just try this on. Don’t even SELECT your character this time, man. Just press left-right-left-right-left-right-left-right-B-A-START. PSHooooooooo! That’s the sound of your mind being blown.

Thank you! Please pass your papers forward and I’ll collect them. Class dismissed.