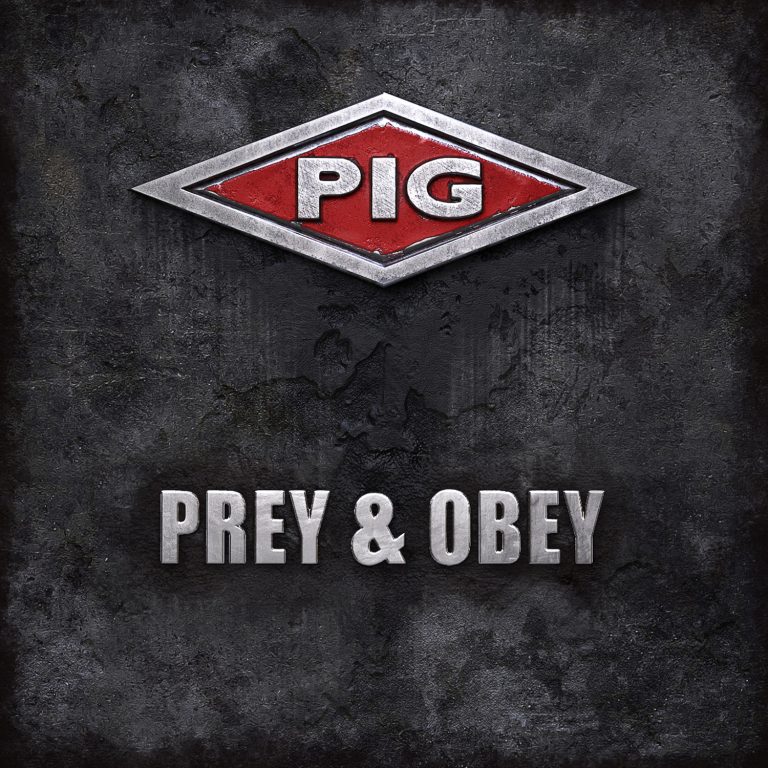 tonight’s show is filled with tons of new music, including tracks from Dawn Of Ashes, The Barbarellatones, Desert Mountain Tribe, FIRES, Hexheart, Worhol, Juno Reactor & The Mutant Theatre, The Dreaming, PIG, The Birthday Massacre, and KMFDM!

all of this and tons more awesome songs…including your requests!