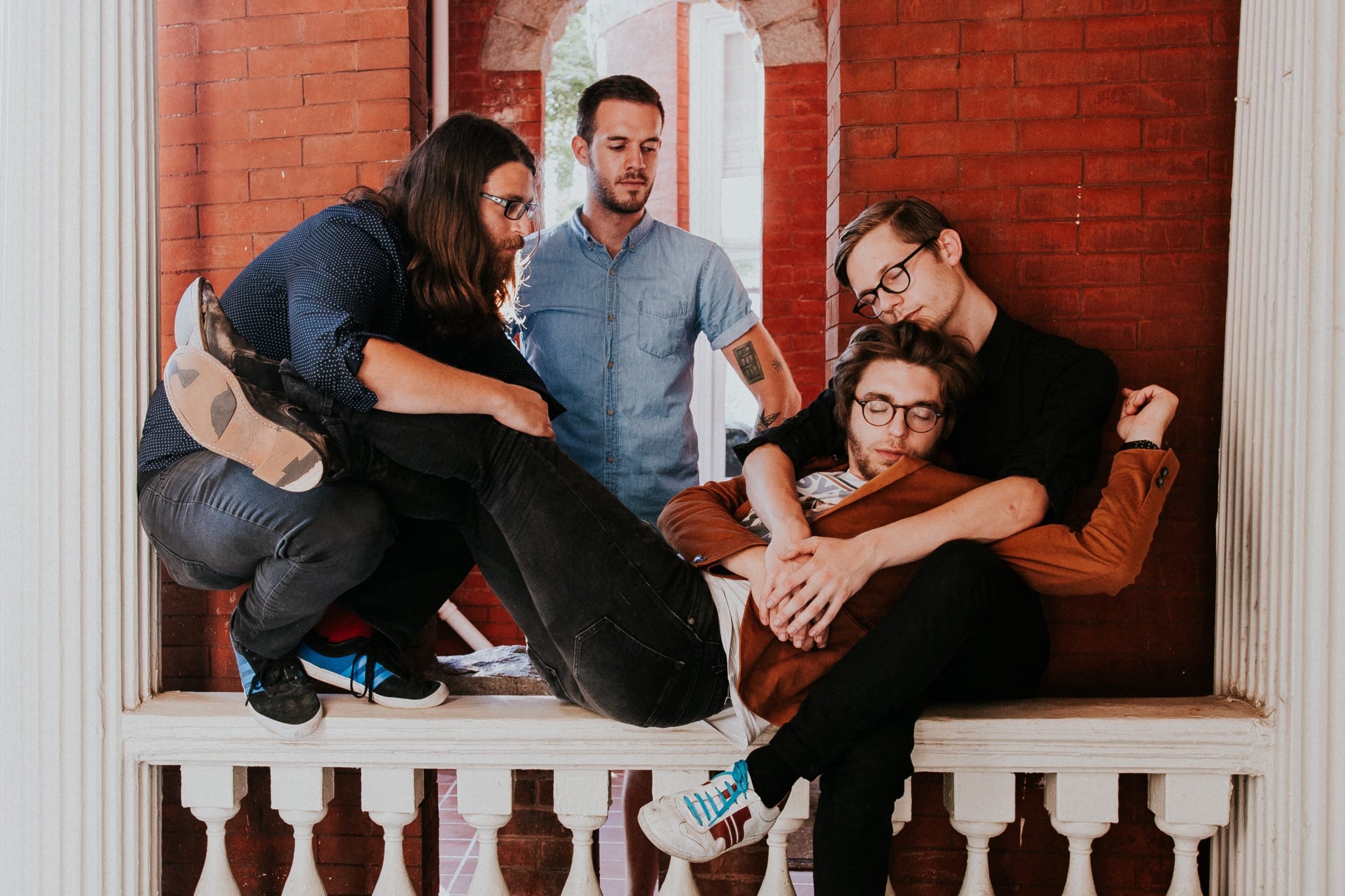 On today’s episode, Minor Poet will be dropping by to provide a unique live performance at the station. The group will be celebrating the release of their debut full-length “And How” tomorrow and they are taking over The Commonwealth of Notions. Along with their exciting live set, they have hand-selected tracks to play throughout the show that highlight the story of the group as they get closer and closer to unveiling their proper debut to the rest of the world.

For the playlist, look below!