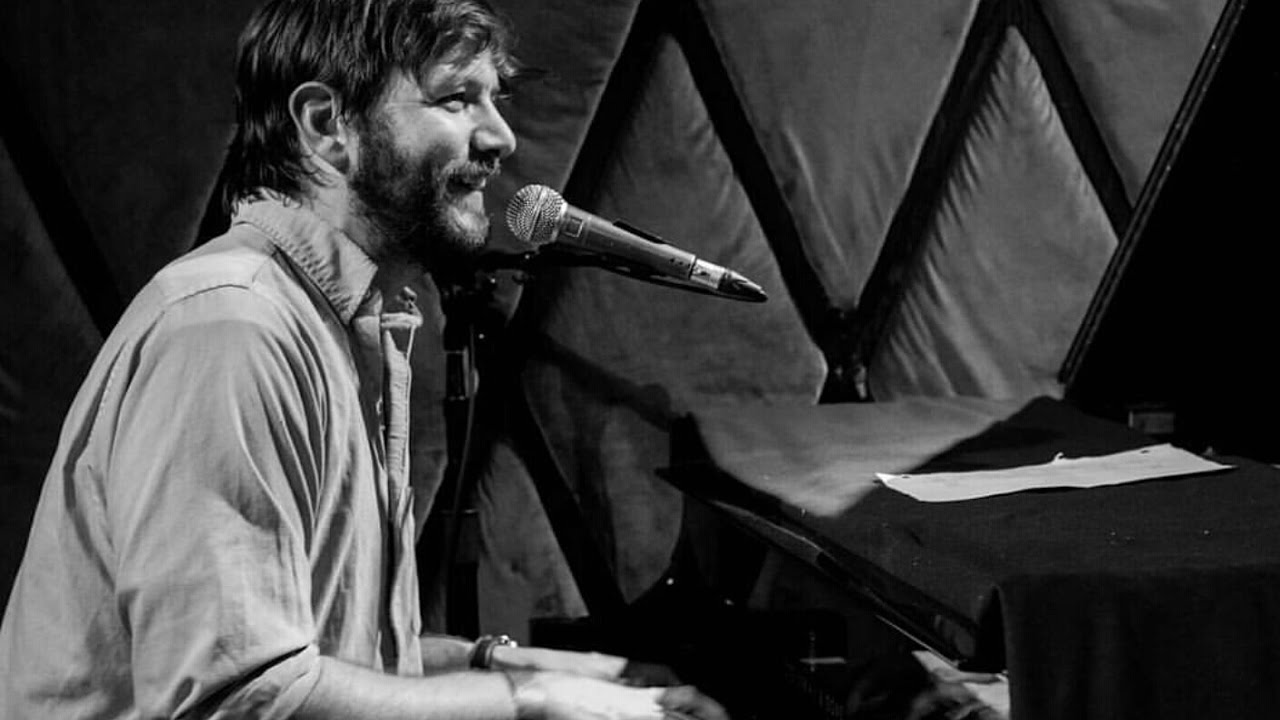 Tonight at 5pm, I’ll preview and give away tickets to The Shack Up fest featuring Sid Kingsley (pictured), plus I can get you in the door for The Psychedelic Furs at The National, Touche Amore at The Camel, and The Bronx at Strange Matter! Click here for the podcast: http://www.wrir.org/listen/