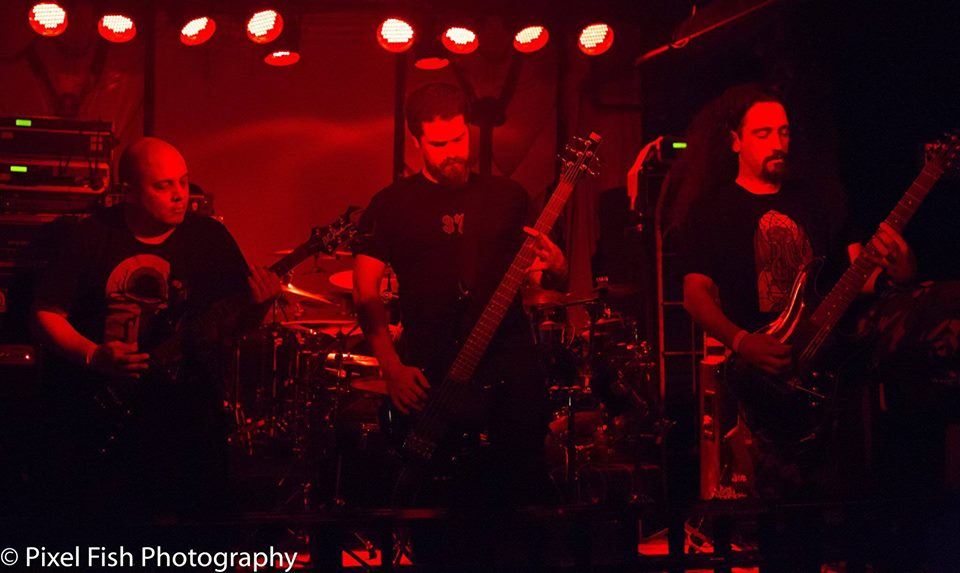 we kick tonight’s show off with some tunes from bands playing in Richmond and the surrounding areas…namely Synthetic Nightmare, Machine Chop Inc., Hindu Pez, Cut Copy, The Wristcutter, T.S.O.L., True Body, and Serqet!

plus, i have some new music for you from Implant, Sataninchen, Primitive Race, Aengeldust, Crytek, IMJUDAS, and some new old music from Lords Of Acid!

all these glorious auditory treats and so much more!