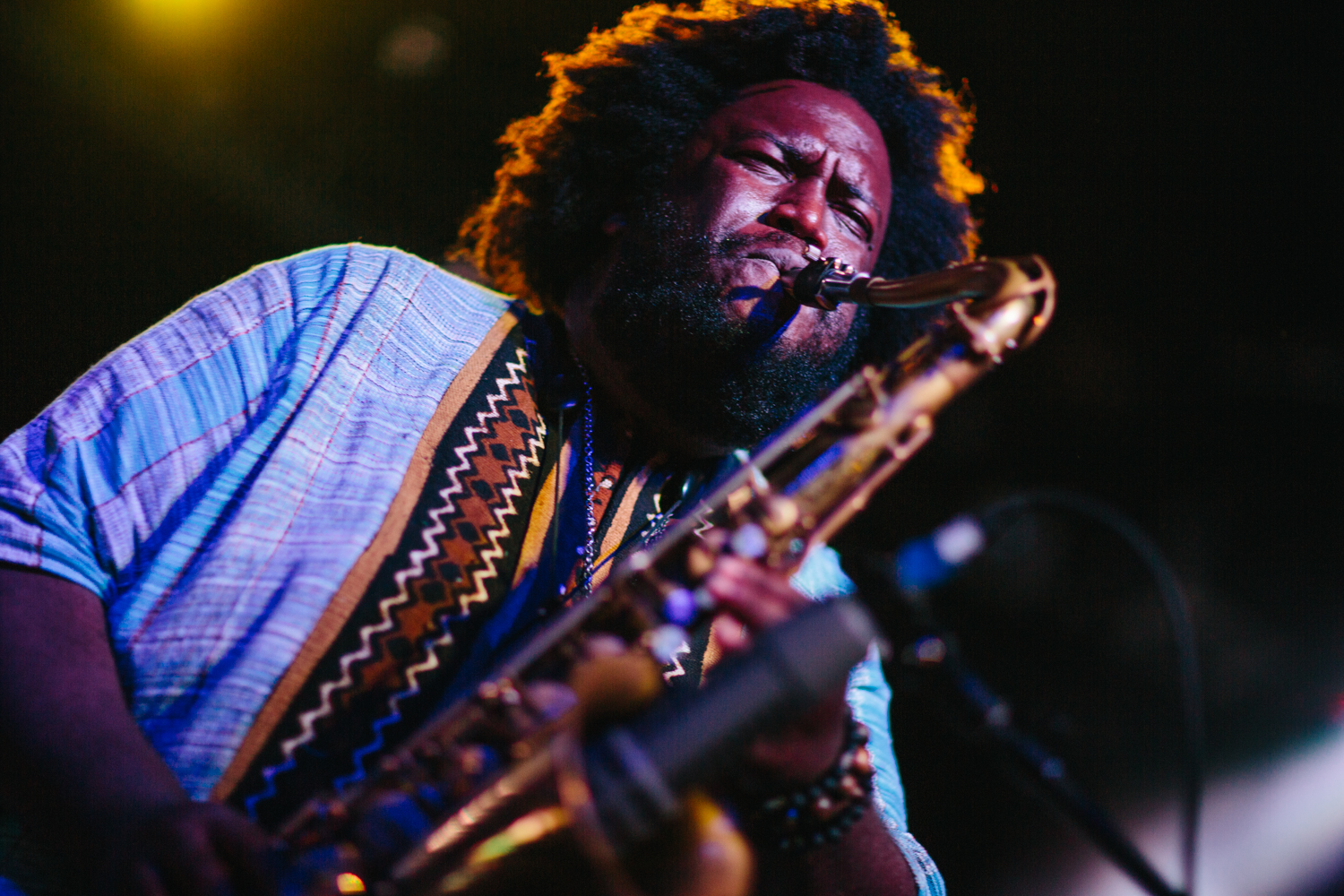 There’s always a diverse lineup of shows to cover on Activate!, which means we have a lot of live music options in RVA. Also at 5pm, I’ll give away tickets to The Mountain Goats as well as Kamasi Washington (pictured) at The National and Cannibal Corpse at The Broadberry! Click here for the podcast: http://www.wrir.org/listen/