YOUR SOURCE FOR COMMUNITY DRAMA & VAUDEVILLE On Friday’s edition of Open Source RVA, host Angela Lehman welcomes Patricia Herrera, Laura Browder, Marvin Roane, and Hoodie Kwan, plus students from the Armstrong High School Leadership Program and the University of Richmond. The students have collaborated on a stage production, “The Spirit of Armstrong,” that commemorates the school’s 150th anniversary. And, as a special treat, director José Joachín García will lead members of the cast in performing scenes from the play, slated for Dec. 4th at Armstong High. And co-host Kate Andrews welcomes the two main organizers behind this year’s Hamaganza, Dean Owen and (host emeritus) Chris Dovi. The long-running annual variety show is slated for Dec. 8 at the Canal Club — it’s the final one ever, they claim — and will pay tribute to the late Donnie “Dirtwoman” Corker, with proceeds going to the Massey Cancer Center and Feedmore. We also have a fresh installment of Curtain Call, our bi-weekly look at Richmond’s theatre scene produced by the Richmond Theatre Critics Circle. This time out, Jerry Williams and Claire Boswell review Virginia Rep’s production of Mary Poppins, and Rich Griset joins in to talk about the Santaland Diaries and Season’s Greetings at Richmond Triangle Players. It’s Friday at noon! Time for Open Source RVA on WRIR 97.3 FM and http://www.wrir.org. 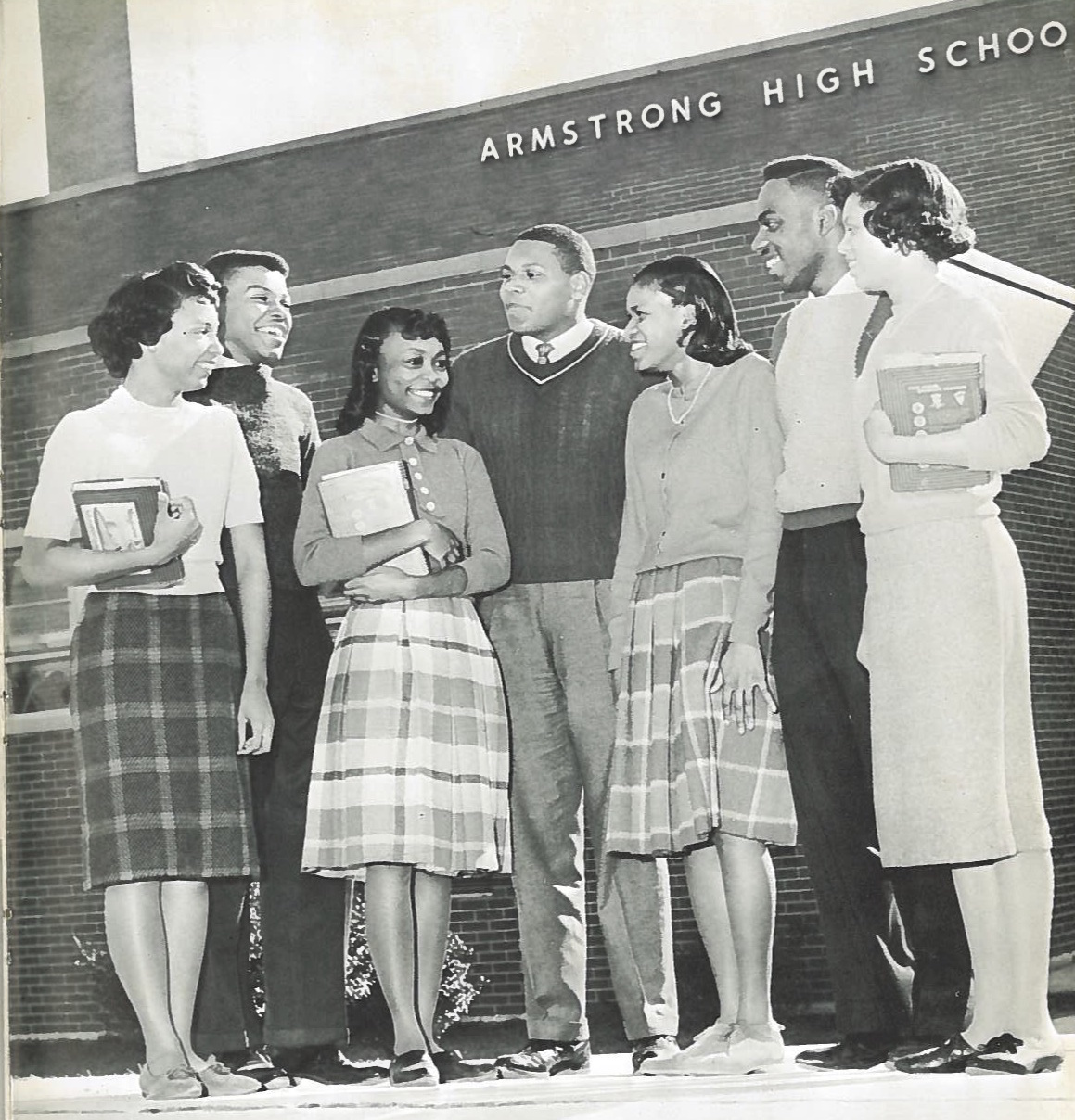