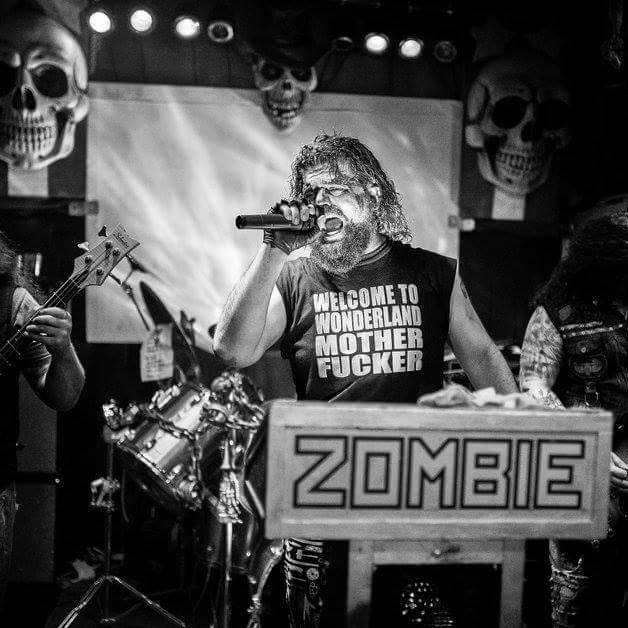 There’s a Vegan Holiday Pop-Up, a split album release with Houdan the Mystic and Colin Phils, and the first weekend of the Punks for Presents benefits including Zombie Xmas (pictured), and they’ll all be previewed at 5pm. Plus, you can pick up free tickets to Dave Rawlings and Gillian Welch or Steve Earle at The National! Click here for the podcast: http://www.wrir.org/listen/