The Banjo Takes its Turn – Americana Artists on The Best of 2017, Part 2, on Over the Edge of the Pop Narcotic 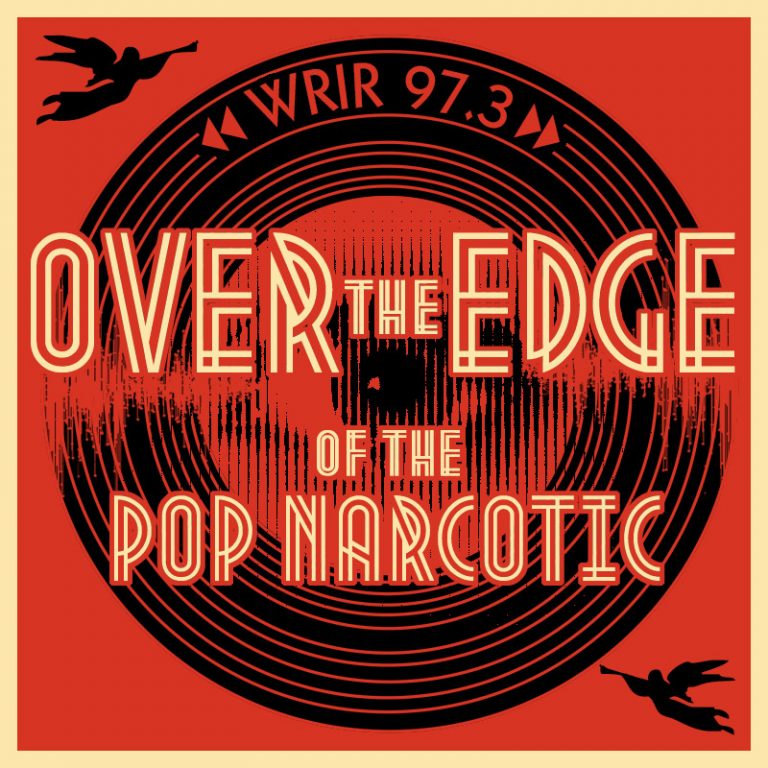 Tonight is the second of two Best of 2017 shows for OTEOPN, this one focusing prmarily on the “Americana” artists whose song and/or album struck me this year. In many caases these songs just didn’t fit into the vibe of last week’s more international and “experimental” best of show, but these tracks are just too good to let slide. An alternative title for the show could be “Tuesday Night Radio Takes Over OTEOPN”. As a side note, and with apologies to Josh, I hate the term “Americana”. Now in Josh’s defense, he isn’t a fan of the term either and his show is the “Edge” of Americana, but “Americana” gets at those “popular” artists who do any of the following, (i) use stringed instruments, (ii) are singer songwriters, or (iii) otherwise reference a “folk” or country idiom in their music. That pretty much sums up the artists tonight.

No Top 10 lists this time. The albums that really grabbed me this year were all listed in last week’s blog, but tonight’s playlist is full of rousing or affecting performances and great, and in some cases, classic, song-writing.