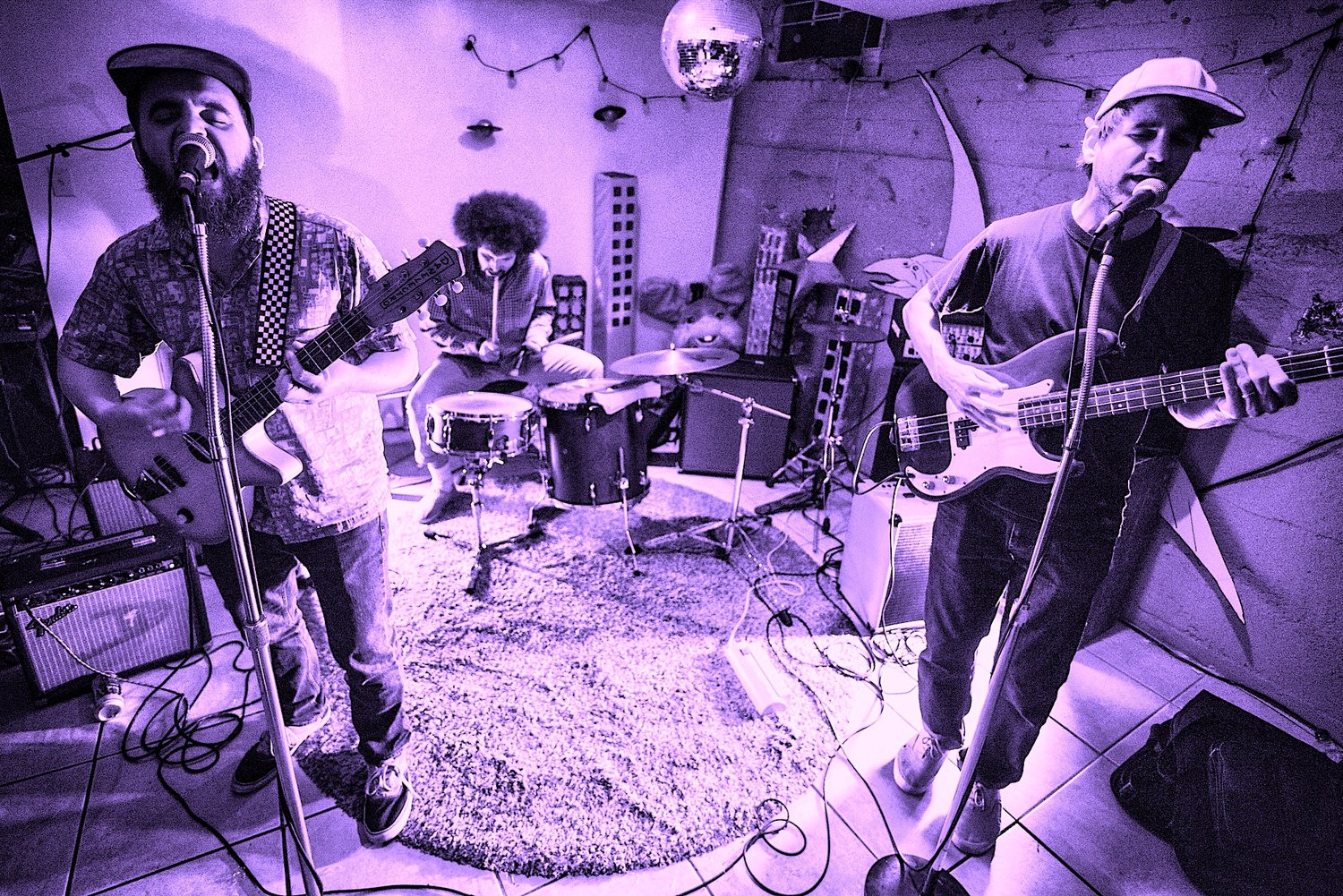 Join me at 5pm for bands like Deathbirds Surf Club (pictured), who are part of a benefit for Brian Geib, and others who have shows in the RVA. Plus, I’ll give away tickets to Exodus at The National and Southern Culture On the Skids as well as Deer Tick at the Broadberry! Click here for the podcast: wrir.org/listen/