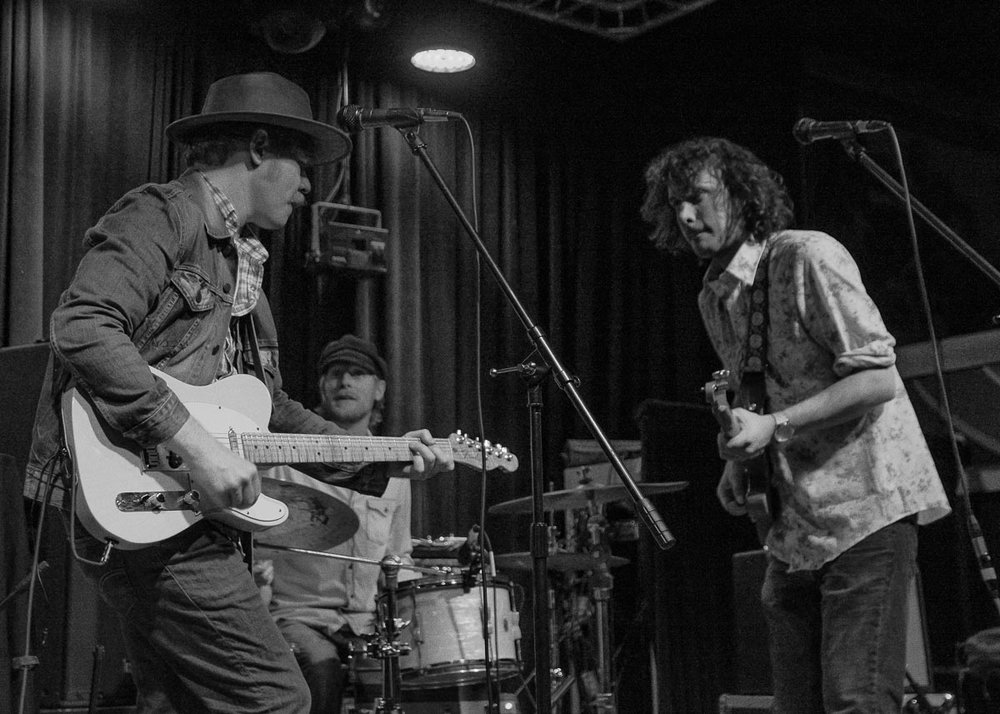 Thank you to the listeners who donated to our Fund Drive! It’s not too late, that red donate button is still at the top right of our homepage if you would like to contribute to your local radio station. At 5pm, I’ll offer you some incentives, including ticket giveaways for the RVA All Day Block Party with No BS, Thorp Jenson (pictured), and People’s Blues of Richmond among many other local bands, as well as Skinny Lister at The Camel and Listener/Hawthorne Heights at Capital Ale House. Click here for the podcast: wrir.org/listen/