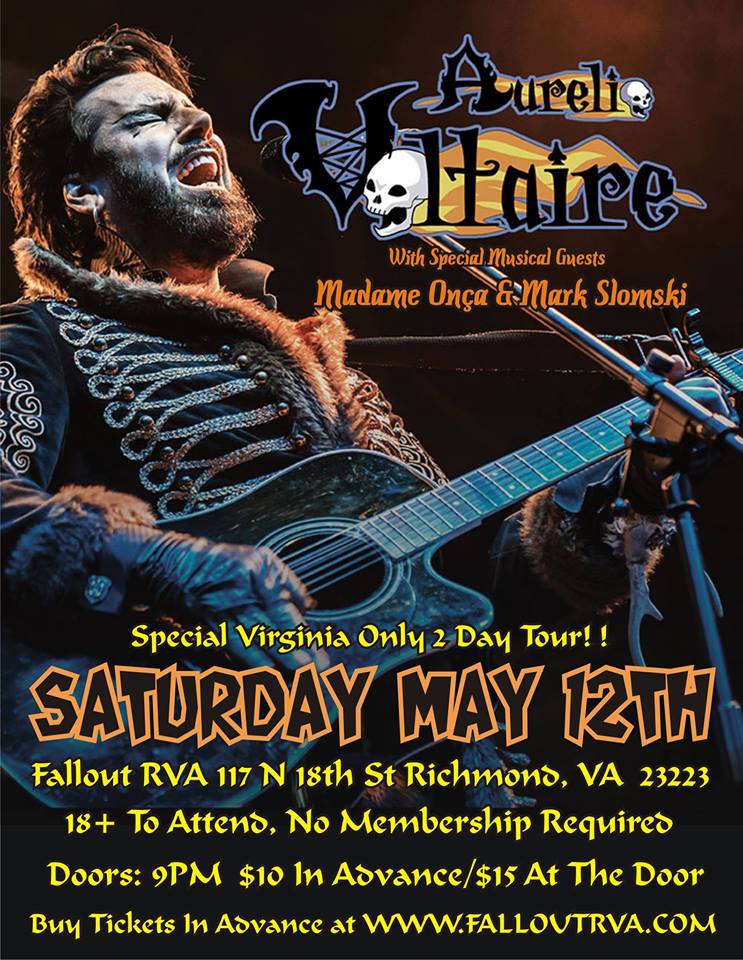 Vaxsination:  i’ll be djing at Fallout here in Richmond on May 9th (tomorrow night)!  if you like the Dog Germs music, then you will like the Vaxsination music!  hope to see you all out there dancing!

Rivethead! DJ Night + Charity Event:  hosted by TechNoir Events, me and my good friend Rat Bastard will be djing ’90s industrial rock and EBM at this charity event for the Sophie Lancaster Foundation this Saturday night at McCormack’s Irish Pub!