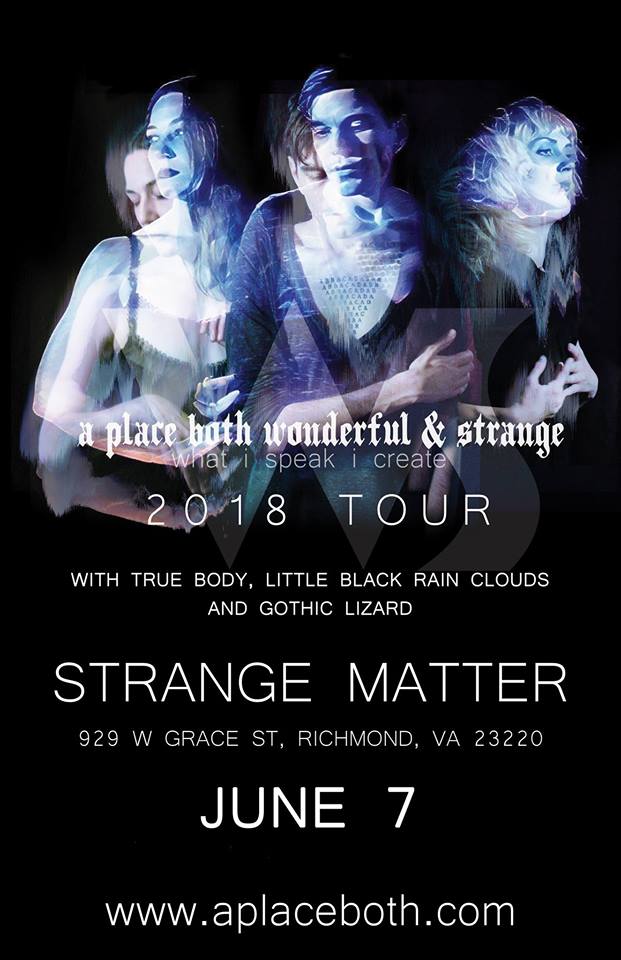 we start tonight’s show with a plethora of music from bands playing in Richmond and the surrounding cities in the next couple of weeks!

plus, i’ll be playing you some new music tonight (some of which i didn’t have time to get to on the last show) from Helalyn Flowers, The Barbarellatones, Psy’Aviah, I:Scintilla, Totem Obscura, and new/old music from Principe Valiente as well as a few tunes from the latest Afmusic compilation Quintessence 2008-2018!

all this and more, including your requests!

Vaxsination:  i’ll be djing at Fallout here in Richmond on June 13th!  if you like the Dog Germs music, then you will like the Vaxsination music!  hope to see you all out there dancing!