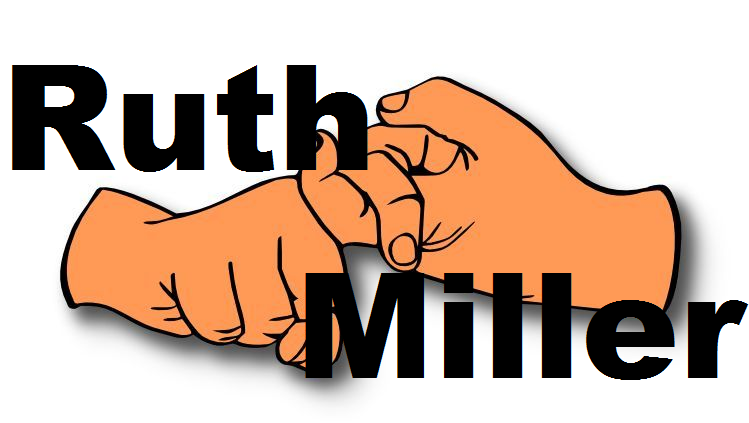 Tonight’s show is called Ruth Miller. It’s a show where a rotating cast of rappers from around the city rap and freestyle live on the air, over beats also made live on the air by our amazing in house band, The Secret Bonus Level Band. All this music, practically improvised all the way.

And while do it, we appreciate the time we have together. As friends. As fellows. Maybe just peers. We have to appreciate it in the moment. Think of people, even absent. We may not be in each other’s lives forever. But we are now. And right now, I feel great.