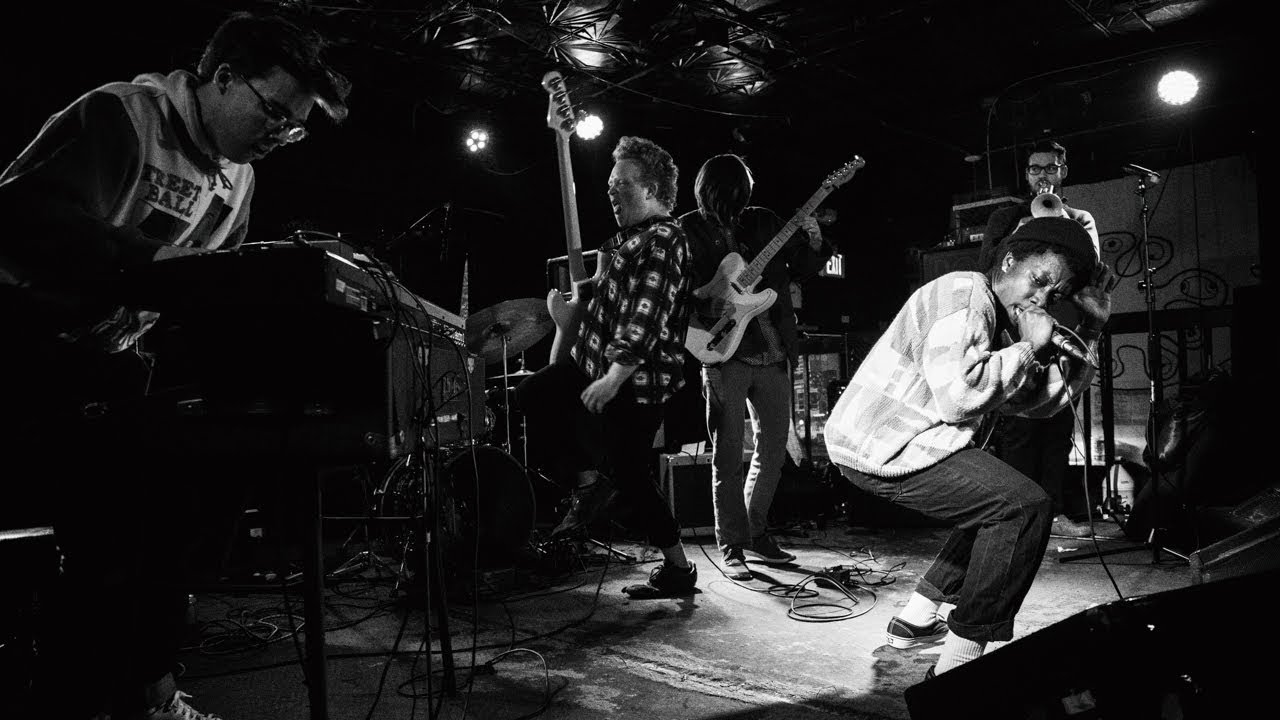 Several local artists celebrate new albums this week, including Villages, League of Space Pirates, and McKinley Dixon (pictured). In addition to tracks from them, at 5pm I’ll give away tickets to see We are Scientists at The Camel and Ghost at the Carpenter Theater in December! Click here for the podcast: wrir.org/listen/