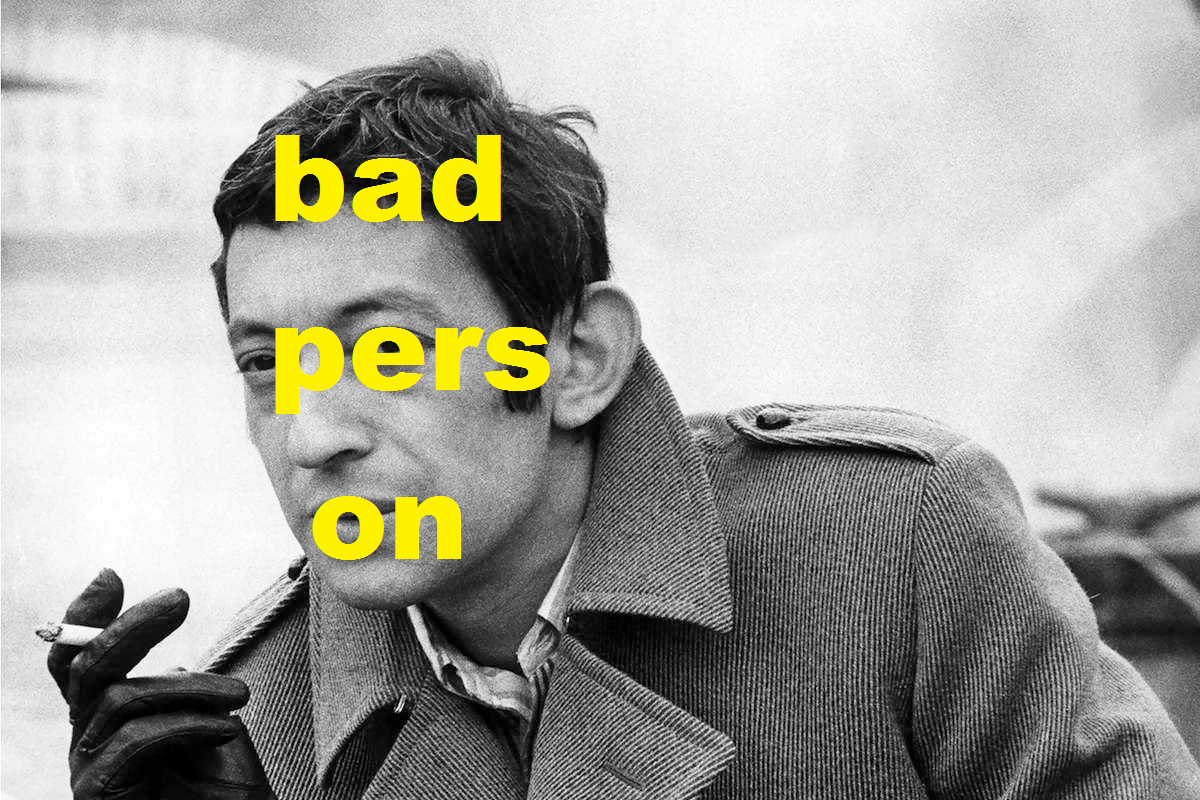 Serge Gainsbourg was a terrible person who made a lot of incredible music. He was like a French jazz rock Bill Cosby in the 60’s, basically. With the help of local rapper dogfriend, Noah Page will dive right into exactly what was so messed up about this guy.

He was tremendously influential though. And we’re find his footprints all over Beck, Portishead, and Regina Spektor, among the many other eccentric artists who came after him.

Contemporaries of Serge like the weirdo favorites Can and Brigitte Bardot also round out our show. Bardot was actually married to Gainsbourg for a while, and Serge’s daughter, Charlotte Gainsbourg, has also created music and had an acting career along the same lines.

But most importantly, we’ll try to figure out why and how such an awful person, who has done such terrible things, could still be so beloved. Spoiler alert: the music is really good. Compare to Michael Jackson, R. Kelly, etc.