LET THE SOURCE PUT A HEADLOCK ON YOU! On today’s action-packed Open Source RVA, heard at noon on WRIR, we talk with Montpelier’s own renaissance woman Mickie James. The professional wrestler and country singer tells correspondent Brice Maddox about working for WWE Raw, how she mixes music and grappling, and her appearance at a charity event tonight in Ashland, a benefit for Childhelp. Host Don Harrison also welcomes Landon Shroder, the editorial director of RVA Magazine, to talk about Donald Trump’s controversial immigration policy, and about the upcoming RVAMag inside report on how the FBI’s Richmond office is tracking terrorists, including the kind of far-right domestic hate groups who caused violence at the “Unite The Right” rally in Charlottesville. We’ve also got a brand new edition of the Quick and Dirty Council Roundup, presented by Melissa Vaughn of RVA Dirt (although she almost put it off for another day, to get in the spirit of RVA’s slack city council), and a fresh installment of Curtain Call, our biweekly look at RVA’s theatre scene. This week, the critics have big musicals in mind as they critique the Richmond Triangle Players production of “A Chorus Line,” and Virginia Repertory Theatre’s splashy take on “West Side Story.” All of that PLUS correspondent Kate Andrews files a report from this past Sunday’s “Stop Separating Families” protest in Glen Allen. WHEW! THAT’S A LOT OF SOURCE! Get your fill at noon on WRIR 97.3 fm Richmond Independent Radio and http://www.wrir.org. 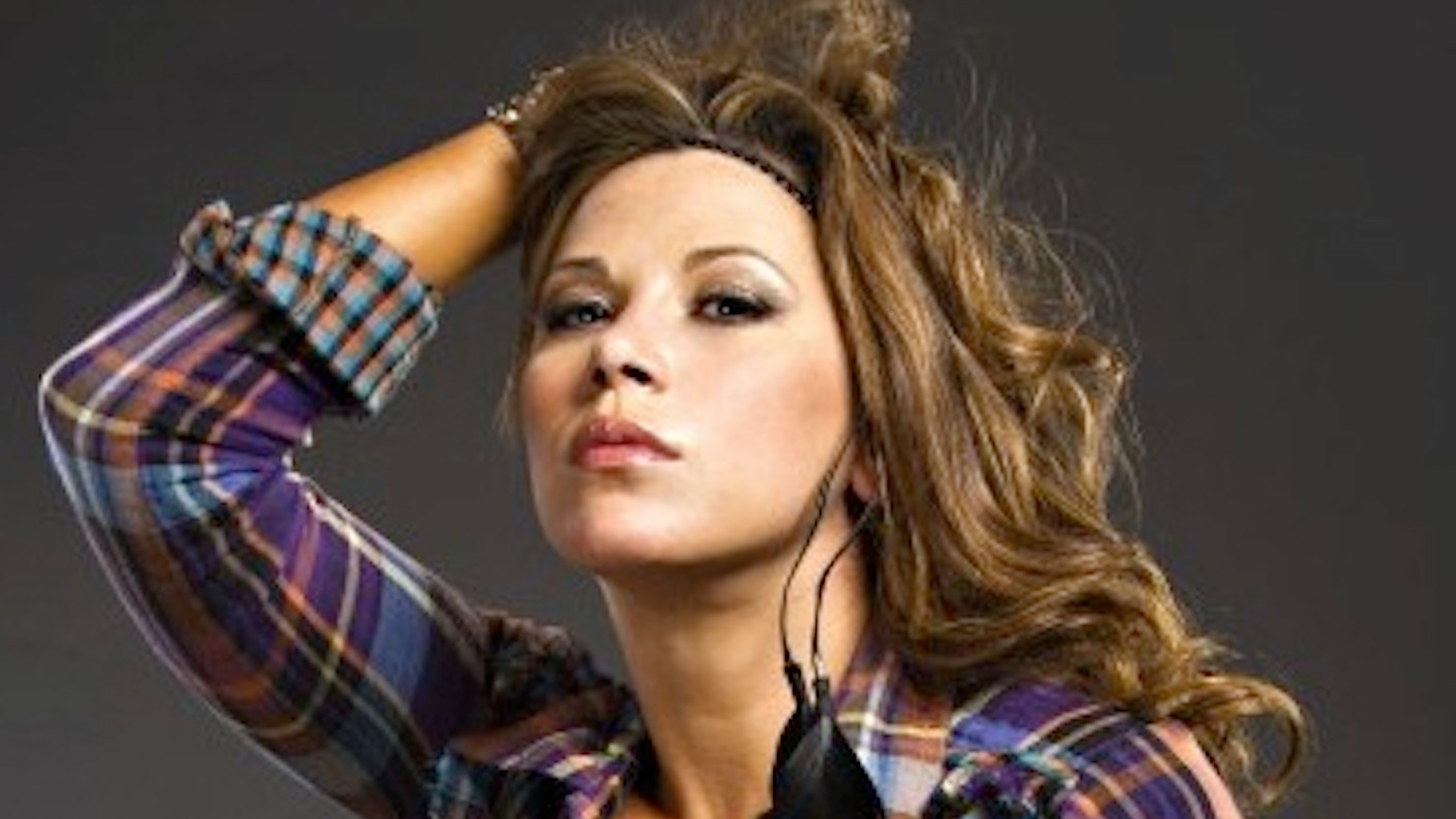