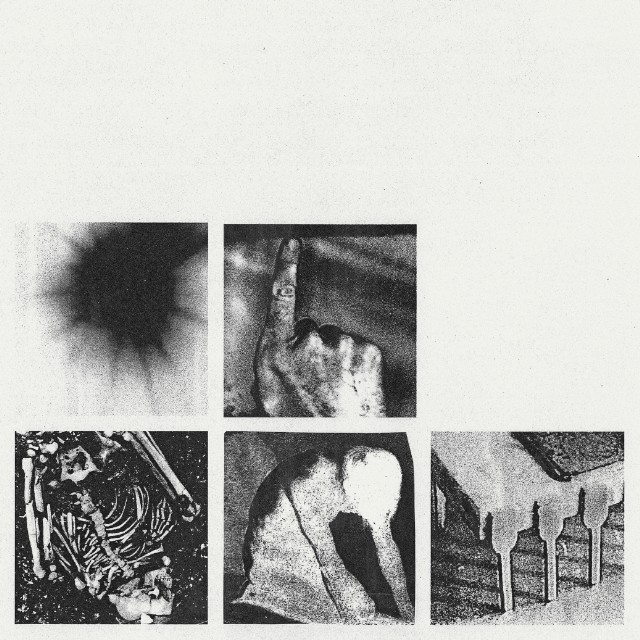 it has been an insane couple of weeks…as of yesterday i wasn’t even sure if i would make here tonight, but everything has worked out! the show will go on!

speaking of which, we get Dog Germs started with tons of music from bands playing in Richmond and the surrounding cities in the next couple of weeks!

plus, i have new music for you from Nine Inch Nails, Poptone, Desert Mountain Tribe, and Komrads!

all this and more, including your requests!