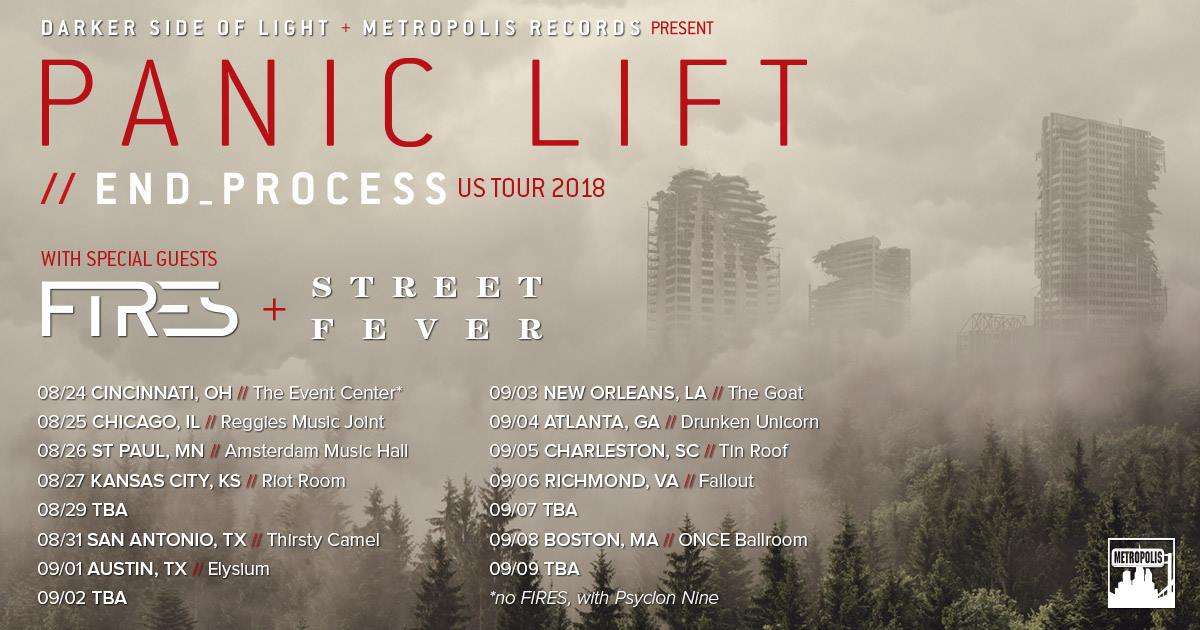 thanks to Mike Rutz of Activate! for bringing Dog Germs to the airwaves for me a couple of weeks ago while I was at the Cyanotic show!

but tonight i’m back on the air with a fully loaded show for you all! we get it all started with tons of music from bands playing Richmond and the surrounding cities!

plus, I have a lot of new music for you from The Barbarellatones, a place both wonderful and strange, Solemn Shapes, Cocksure, Suicide Commando, Delerium, One-Eyed Doll, I Ya Toyah, Juno Reactor, and some new/old music from The Knutz!

all this awesomeness and more (time permitting!)!