Cause and Effect: The Cover Songs of Greg Dulli (with Harper)

This Saturday from 1 – 3 pm on Cause & Effect on WRIR 97.3 fm Richmond Independent Radio, Harper is going to be covering the cover songs of one of his favorite artists. Best known as the primary singer/songwriter for The Afghan Whigs and The Twilight Singers, Greg Dulli is also one of the best cover artists out there today. Tune in for a great show. Thanks for listening! (photo credit: Spin) 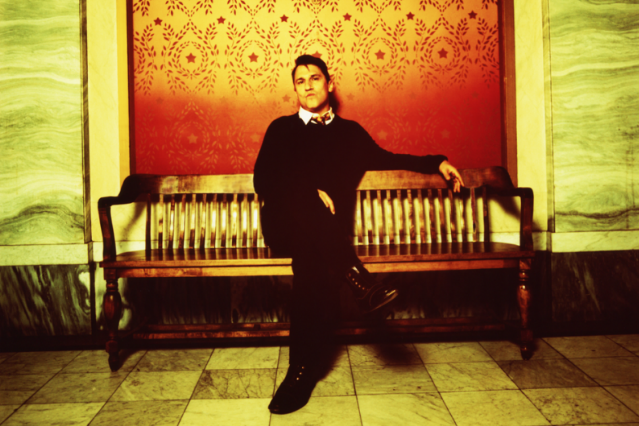