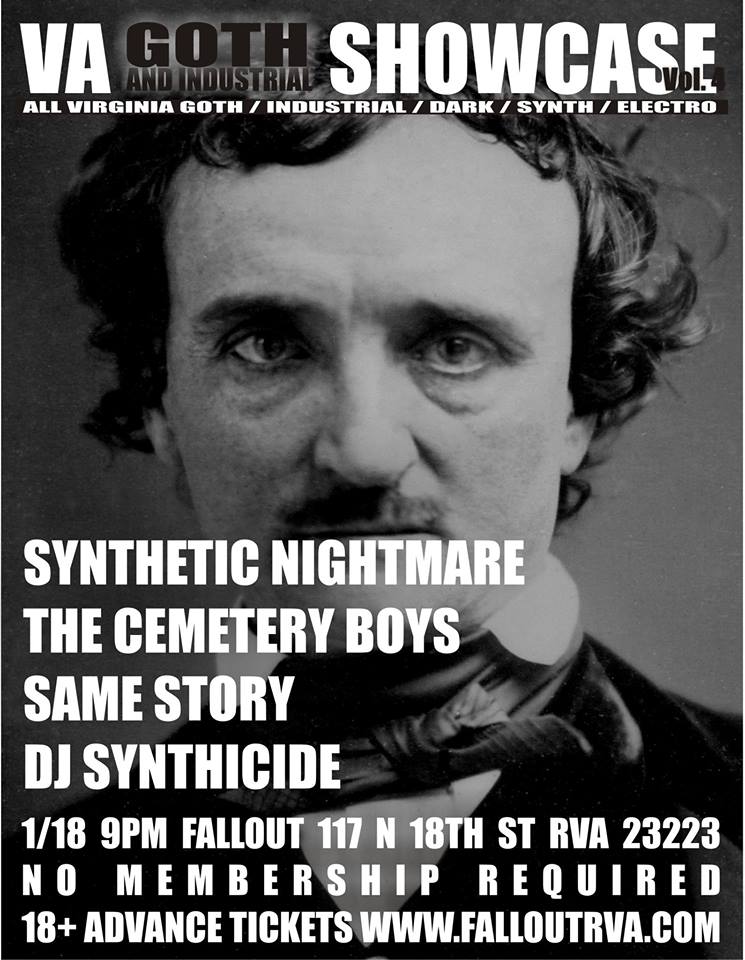 you want a fully loaded show tonight?  you got it!

we get it going with some amazingly awesome bands playing in the next couple of weeks, plus a tone of new releases…2019 and a few 2018 stragglers!