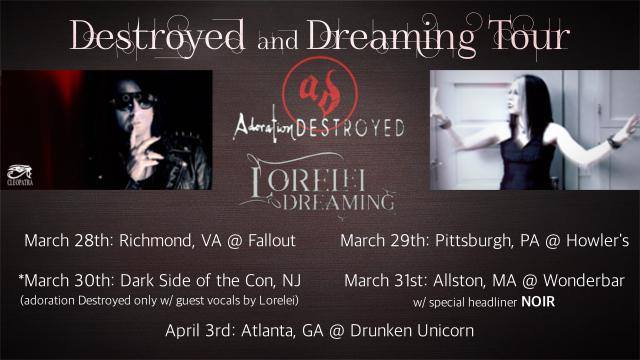 there are a good number of shows happening within the next couple of weeks here in Richmond as well as a few in the surrounding cities, so we’ll kick off the show tonight with some tunes from most of these bands!
also on tonight’s show, new music from Lorelei Dreaming, Grandeur, Voster, and some new/old music from The Legendary Pink Dots!
all this greatness and more amazing tunes as well, including your requests!