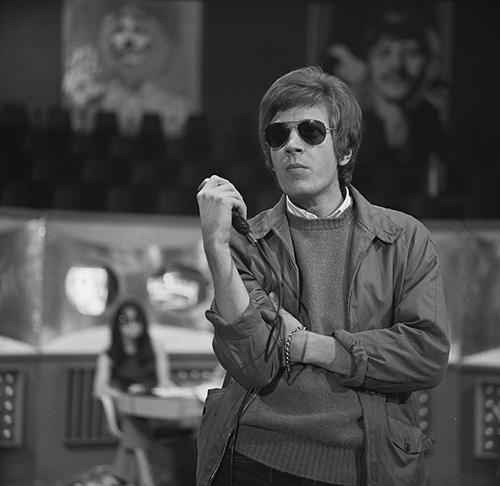 I (LJ) will, of course, be paying tribute to Scott Walker. In tribute, I thought I would share one of my strongest sensory impressions of SW:

Back in 2006 or so, I was in a phase where I guess I wanted both mental and physical exhaustion. I would go running everyday for up to ten miles while obsessively listen to The Drift and a few other albums*. Hearing “Psoriatic” brings me back to a moment in the Fall when I was running home from Brookdale Park in Bloomfield, New Jersey. I am in that second-wind/endorphin-release stage of a run where I felt like I could run until I fell apart and it wouldn’t hurt. I am wearing my garish puffy yellow Nike running shoes. My back feels salty from sweat that has now dried. My mind is scrubbed of thought in a contented state of post-exhaustion. The low lying afternoon sun makes everything feel halycon. And, Scott Walker is feeding terrifying nonsense into my ears that is somehow calming and resigned.