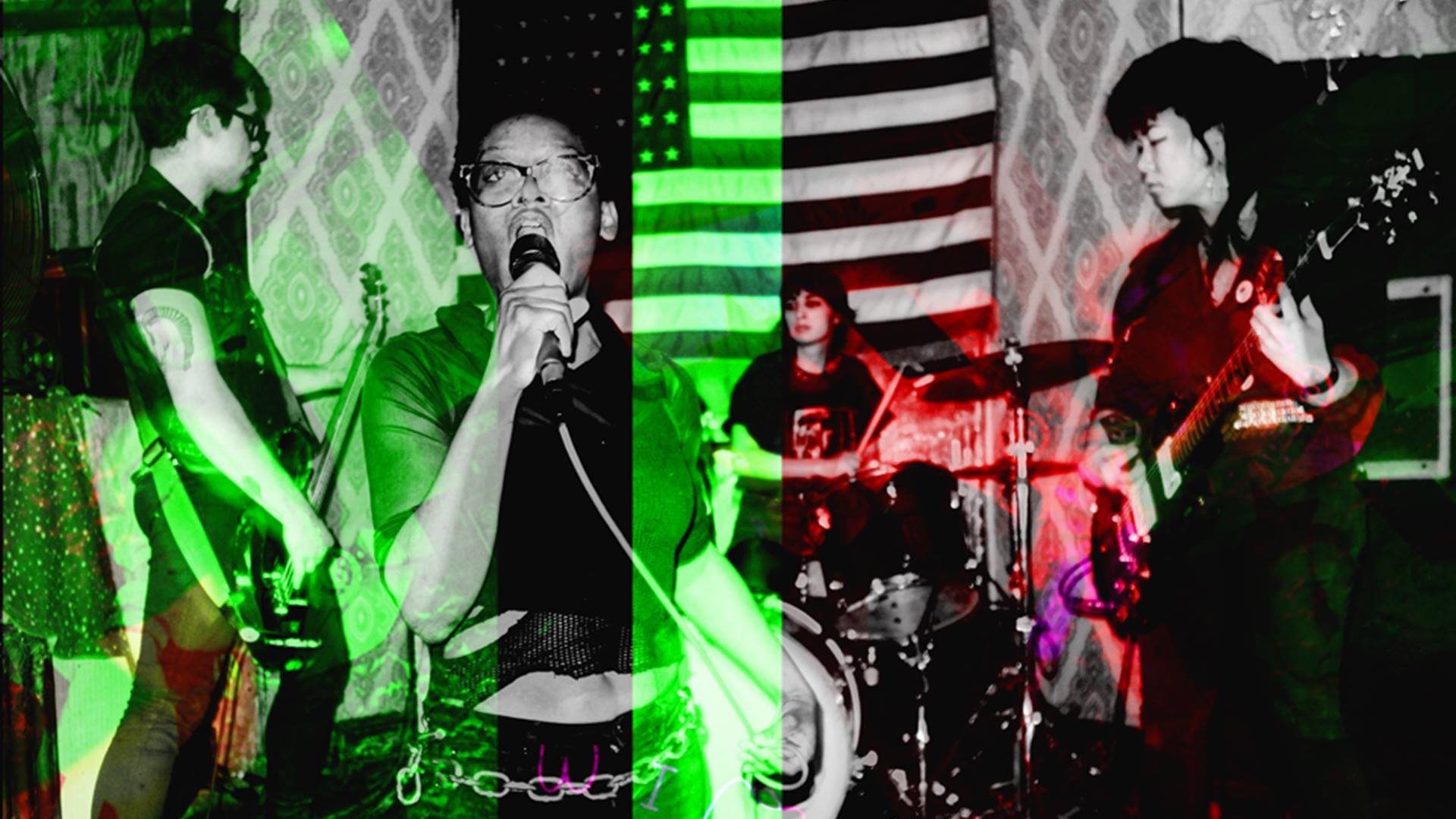 It’s Spring Fund Drive time at WRIR! Your donation of $60.00 gets you the cool new WRIR t-shirt (I donated and got mine, I had to….it’s an olive green shirt with a semi-spooky design on it)!

Tonight’s show will be kind of low-key as far as the “up and coming” portion of the show usually is…I will be playing you some tunes from The Ire and Wineteeth who will be sharing the stage at The Southern Cafe and Music Hall in Charlottesville on April 16th as well as some new music from a new Richmond project called Ash Wednesday!

Other than just that, I will be playing lots of newer and classic industrial, ebm, electro, coldwave, gothic, post-punk, electronic jams…including your requests!