Springtime comes again, and so will Notre Dame presents:

Springtime comes again, and so will Notre Dame 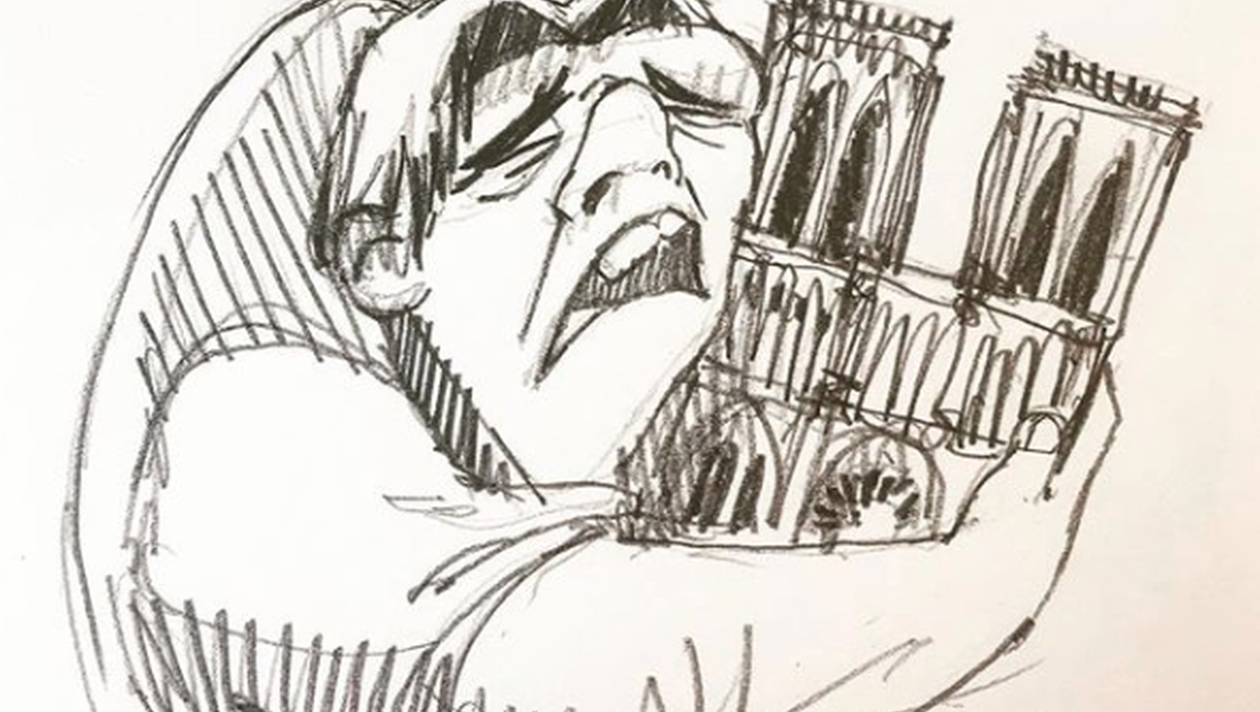 Tonight we celebrate Spring in its full glory. At the same time, this Easter Sunday (Joyeuses Pâques !) is significant because it’s the first time in years that a Catholic mass has not been celebrated in Notre Dame Cathedral in Paris. This week’s fire shocked the world and left churches all over France ringing their bells in support of their “sister”, as you can hear here.

In honor of the cathedral, which was the most-visited monument in Paris, a muse to Victor Hugo, and home to many Catholic worshipers, we’ll be hearing the music of Notre Dame de Paris, a French and Québésois musical which debuted in Paris in 1998. Enjoy hearing the story of Quasimodo, the hunchback of Notre Dame, as well as characters Esmeralda, Frollo, and others you may know well if you’ve read Hugo’s epic story.

Links to more info on Notre Dame, some of which you’ll hear during tonight’s show:

General info about the musical (Wikipedia’s not my source of choice, but most sites give reviews of the play in London)

“Quasimodo’s Comeback: Victor Hugo musical returns for a second stab at UK” (The Guardian)
An article about Notre Dame de Paris, the musical

If you’re thinking of contributing funds for the cathedral’s reconstruction, read this first from CBS News: