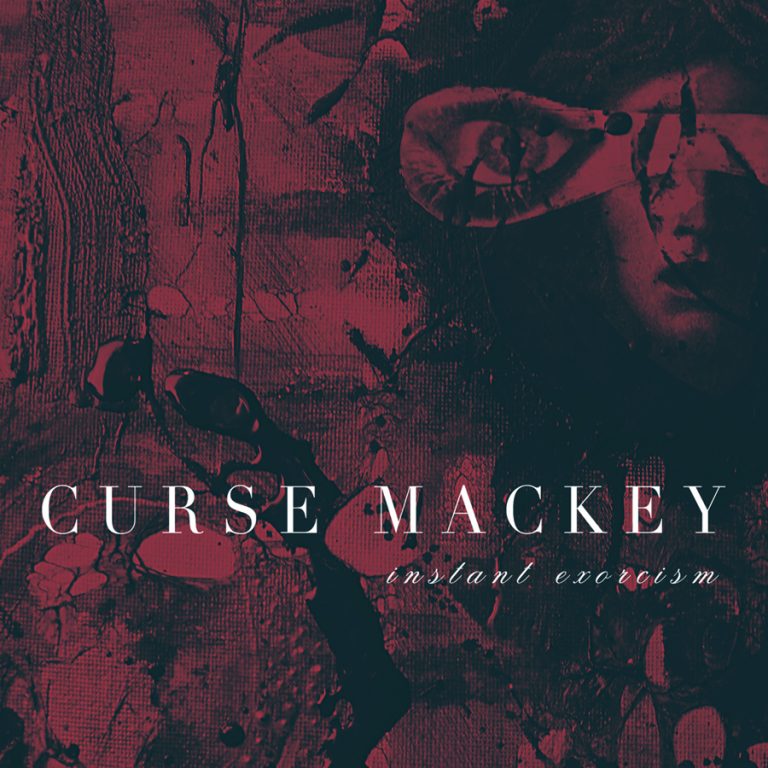 a whole bunch of awesome is happening on tonight’s show! we get it started with a bunch of tunes from bands playing with the next two weeks here in Richmond and the surrounding cities!
plus, i have a whole bunch of new music i’ll be playing for you too!
and if time permits…i’ll be throwing in a few other great tunes and requests as well!