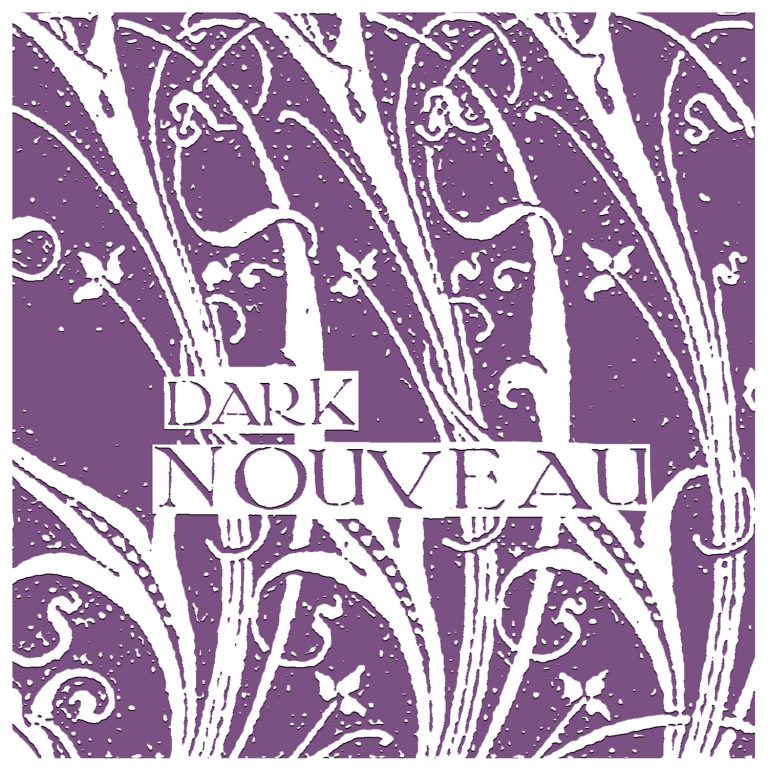 Tonight’s show gets started with new music from Statiqbloom, Dust Prophet, Culttastic, and a few tracks from the upcoming Metropolis Records compilation Dark Nouveau!
All this awesomeness and much, much more…including your requests!
Vaxsination: I’ll be djing at Fallout here in Richmond on Wednesday, June 12th!  If you like the Dog Germs music, then you will like the Vaxsination music!  Hope to see you all out there dancing!