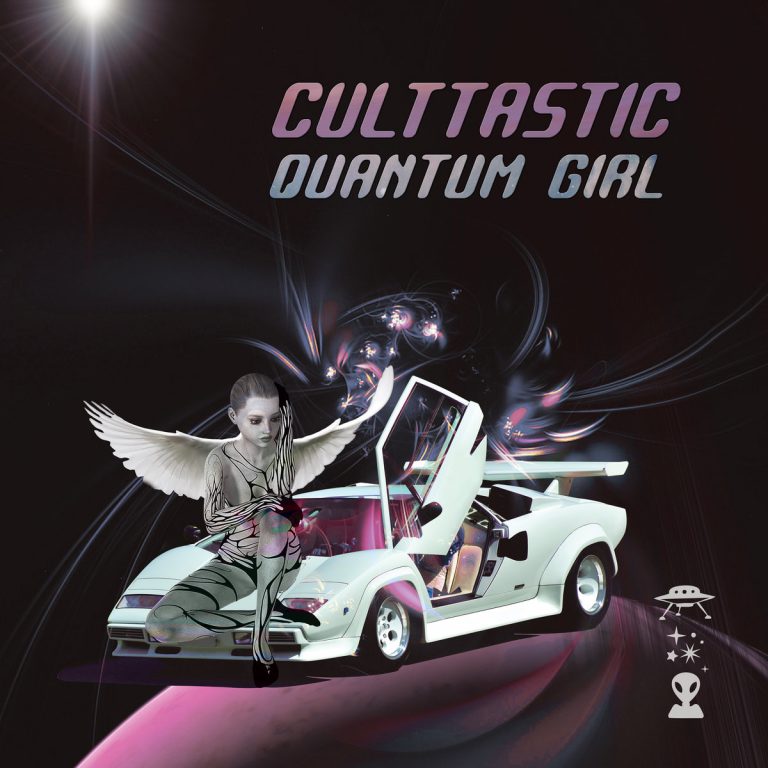 tonight’s show kicks off with music from bands playing here in Richmond (MXMS, Reason Define, The Guidance, Un Hombre Solo) and Newport News (Lust For Nothing)!

also on the show tonight, new music from Decent News, Culttastic, The Barbarellatones, and Grandeur!

all this greatness and so much more (2 extra hours more as I cover Church Of The Ecstatic immediately after Dog Germs!) including your requests!