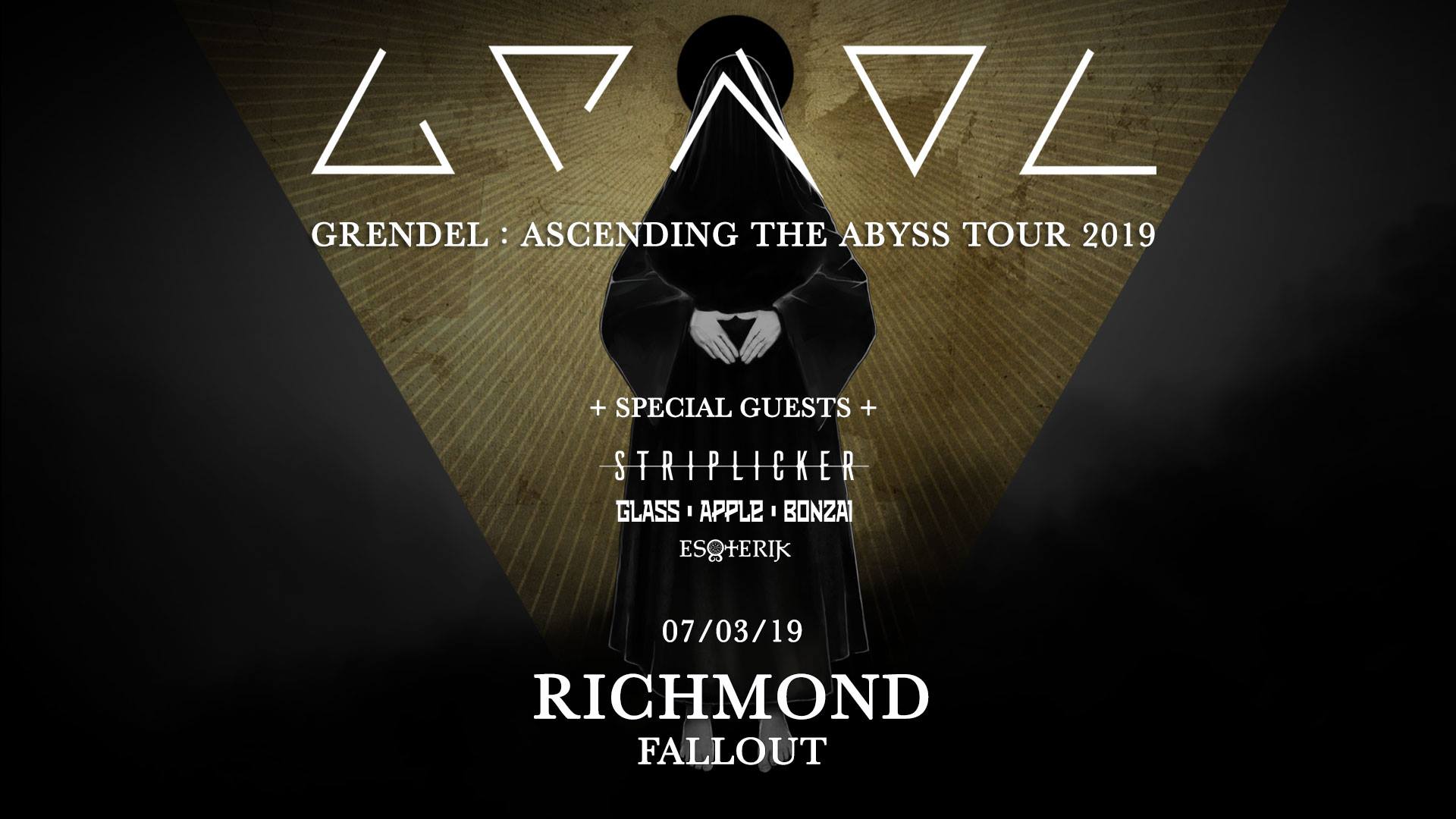 there’s not a lot of shows happening the next two weeks, but there are two big shows that more than make up for it! Grendel returns to Fallout here in Richmond tomorrow along with Striplicker, Glass Apple Bonzai, and Esoterik, so i’ll be playing tracks from each of these amazing bands! And then on Saturday at the Taphouse in Norfolk, seven local and regional bands will be playing a massive electronic music showcase therefore i will spin a track from each of these super awesome bands!
also on the show tonight, new music from Helalyn Flowers, Reactor7x, AD:Key vs. Die Robo Sapiens, and Principe Valiente!
all this wonderfulness and more, including your requests!
Vaxsination: I’ll be djing at Fallout here in Richmond on Wednesday, July 10th!  If you like the Dog Germs music, then you will like the Vaxsination music!  Hope to see you all out there dancing!