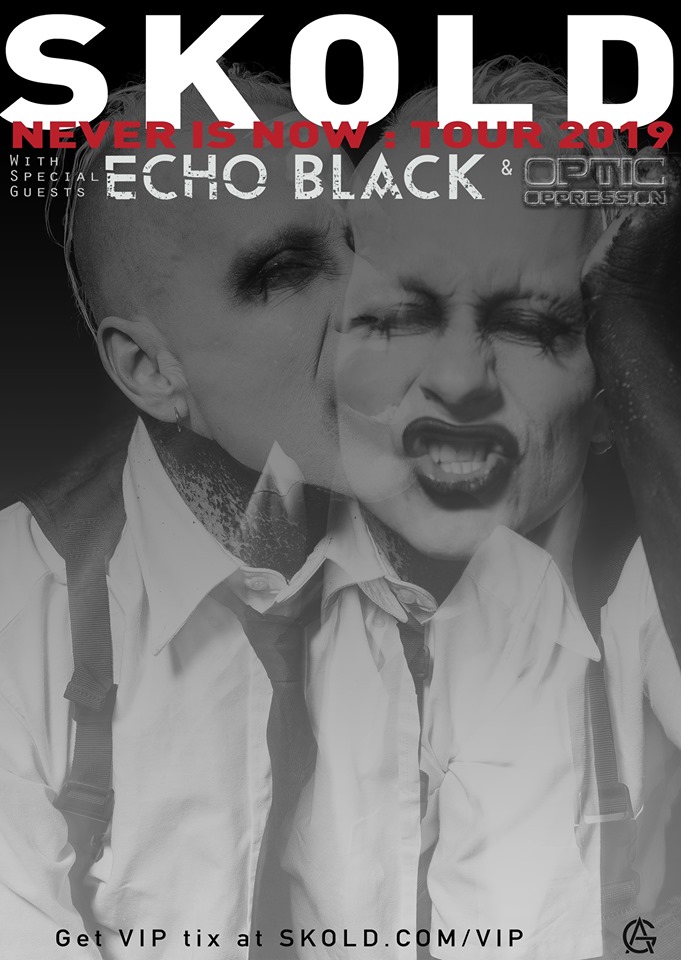 I have a fully loaded show for you all tonight (hopefully we make it through all of it)!

Tons of amazing bands playing in the next couple of weeks, plus I have tons of new releases for your starving ears!