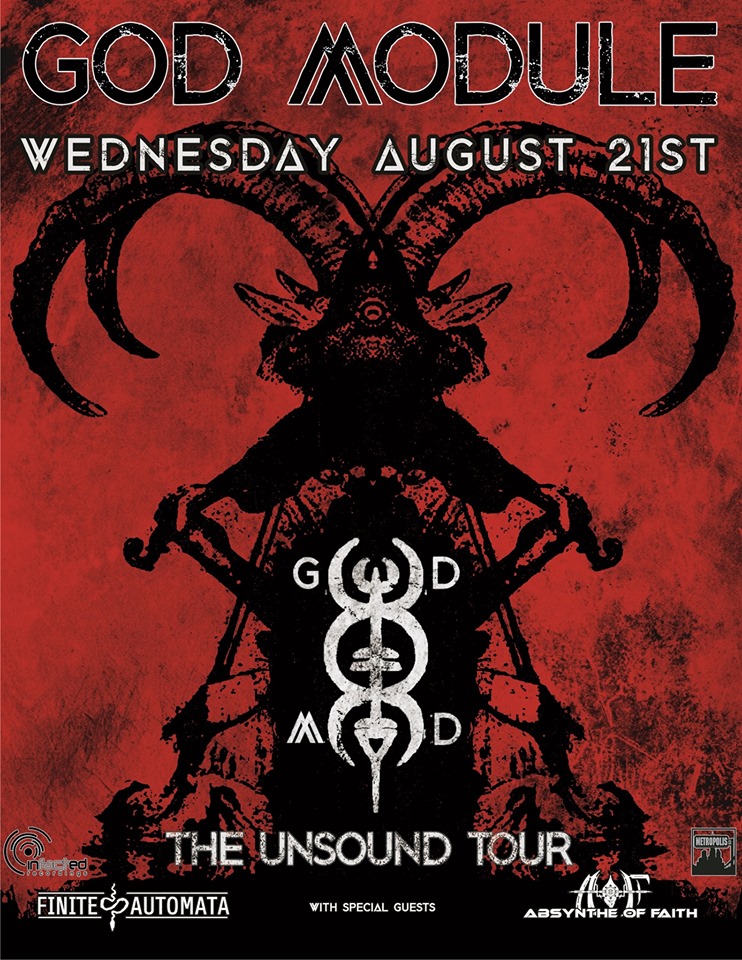 We kick off the show tonight by showcasing two really cool shows happening in the next couple of weeks: God Module (new music!), Finite Automata, and Absynthe Of Faith happening here in Richmond at Fallout; and The Alarm, Modern English, and Jay Aston’s Gene Loves Jezebel happening at The State Theatre in Falls Church, VA!

All this fantasticness and so much more, including your requests!