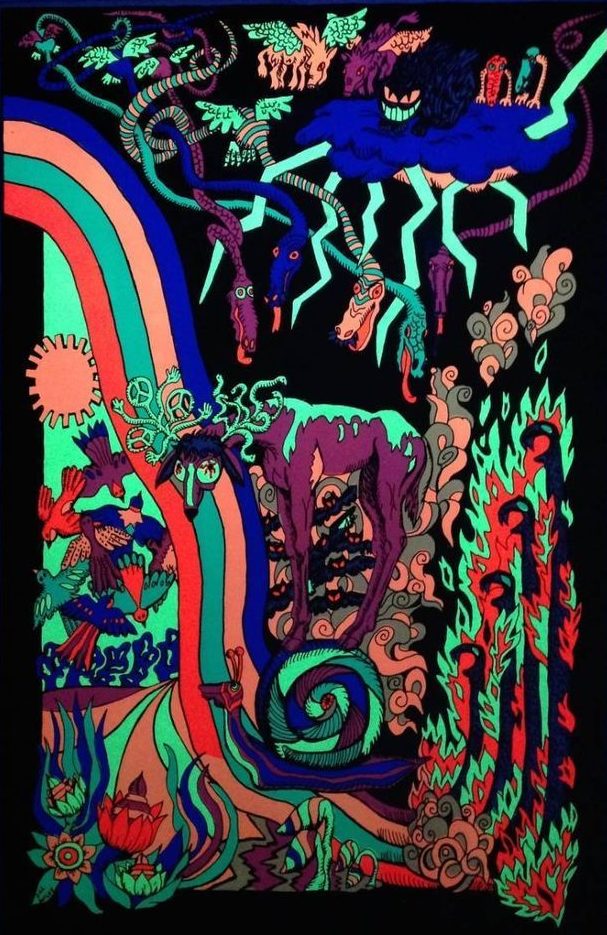 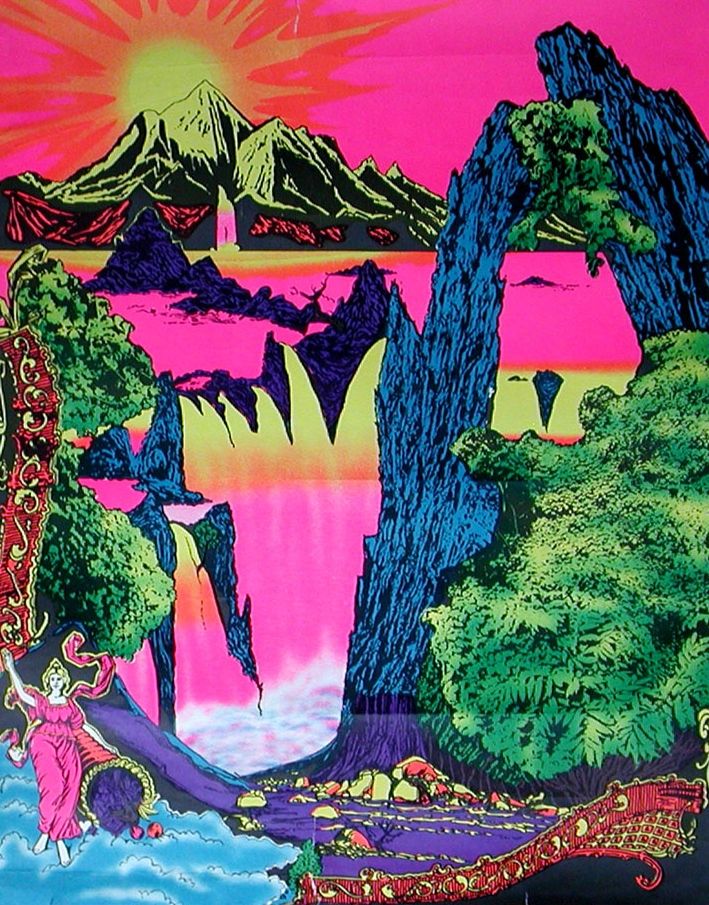 From Woodstock to Altamont, Manson murders to mental illness, and artists who died too young at 27 – 50 years ago was the beginning of the end of the Summer of Love. The hippie movement started being recuperated into mainstream society, losing its teeth, its leaders and artists.  Between the assassinations of MLK and JFK, and Watergate, it was some weird times.  Sometimes I think we’re in another weird time like this ourselves.