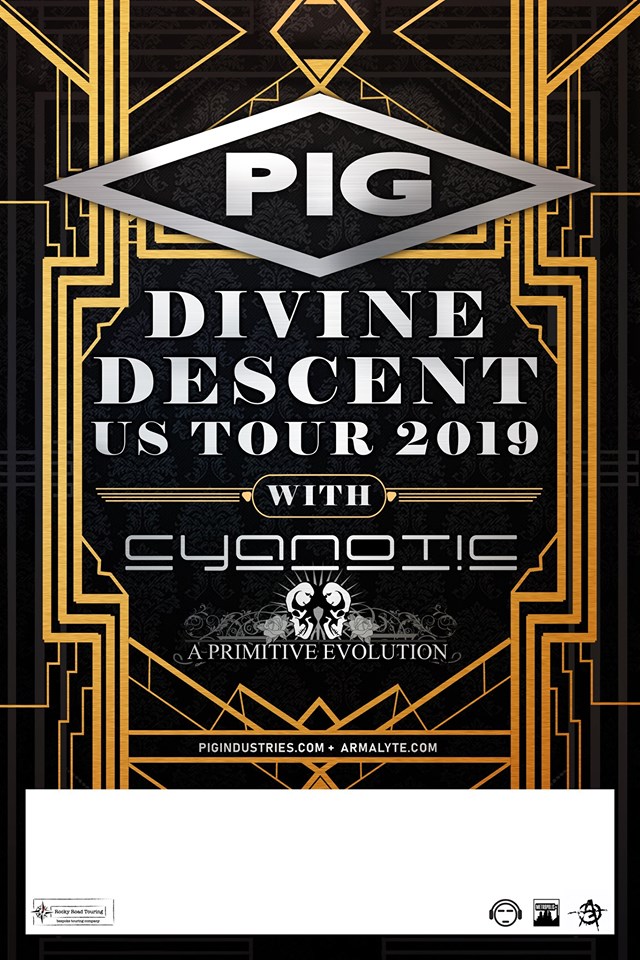 Another batch of really awesome shows will be passing through RVA in the next two weeks (plus one really cool show in Norfolk!), so most of, if not all of the first hour of tonight’s show will be geared towards getting you psyched about seeing these bands live!

I also have new music from Thin Pigeon, The Funeral March Of The Marionettes, (((S))), and SYZYGYX!

All of this greatness and more, including your requests!