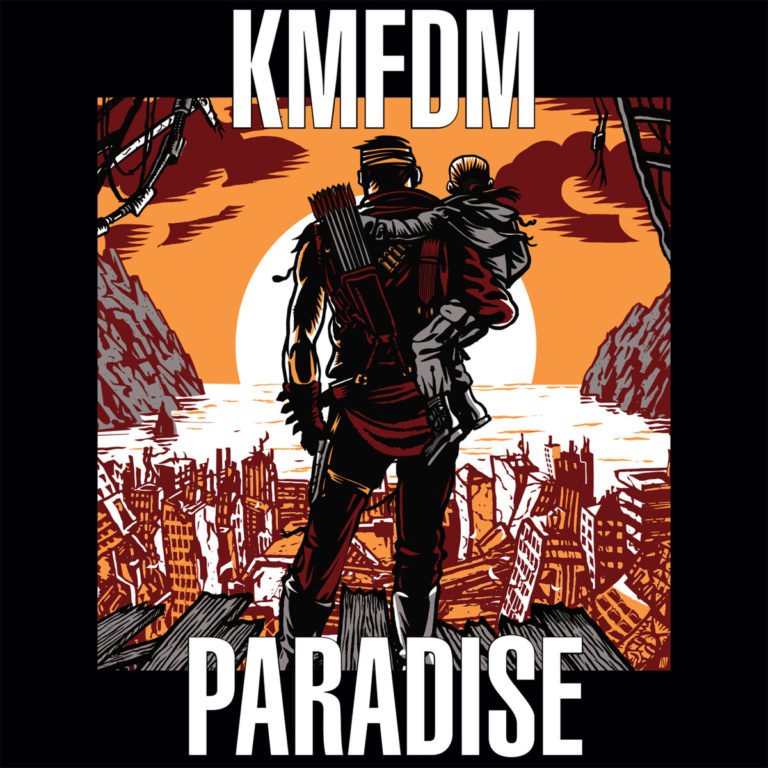 Tonight we get started by highlighting some really cool shows happening in Richmond, Washington, and Norfolk in the next couple of weeks: Mr. Kitty, clipping., Disorder (NYC Joy Division tribute band), and Abbey Death!

All this greatness and much more, including your requests!