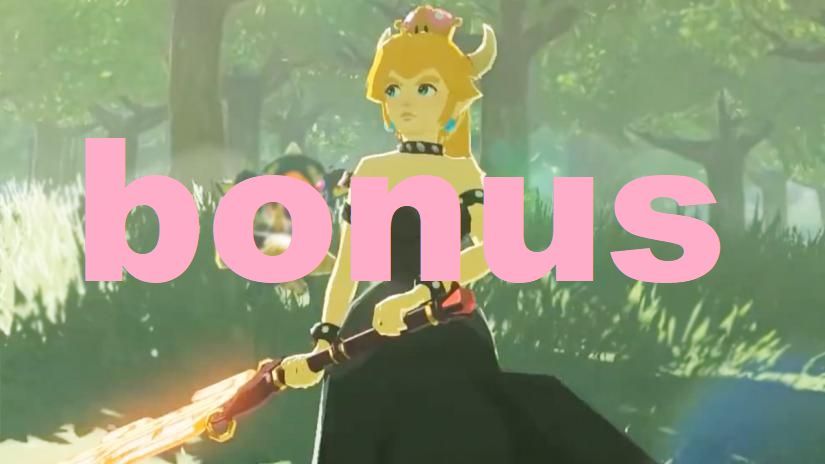 YO SO HERE’S WHAT”S UP! We all went to a bunch of different and great Halloween parties. Some people wore costumes. Some people did not. Sanji the Hedgehod DJ’ed his amazing DJ sets twice.

But now, we’re here freestyling. As soon as Noah Page gets Noah Page’s music at the beginning out of the way it’s all a STUPID GOOD freestyle rap cypher, performed LIVE on the air after THAT.