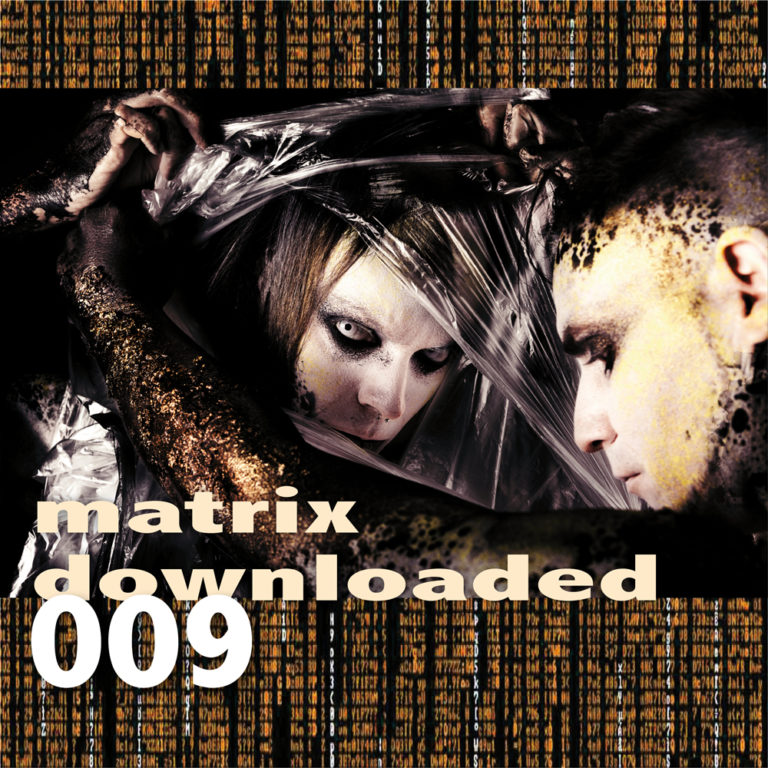 A couple of cool shows happening in the next two weeks, The Purge in Newport News and the legendary Wire up in D.C.! So we’ll start the show tonight with tunes from each of them!

All this greatness and much more, including your requests!