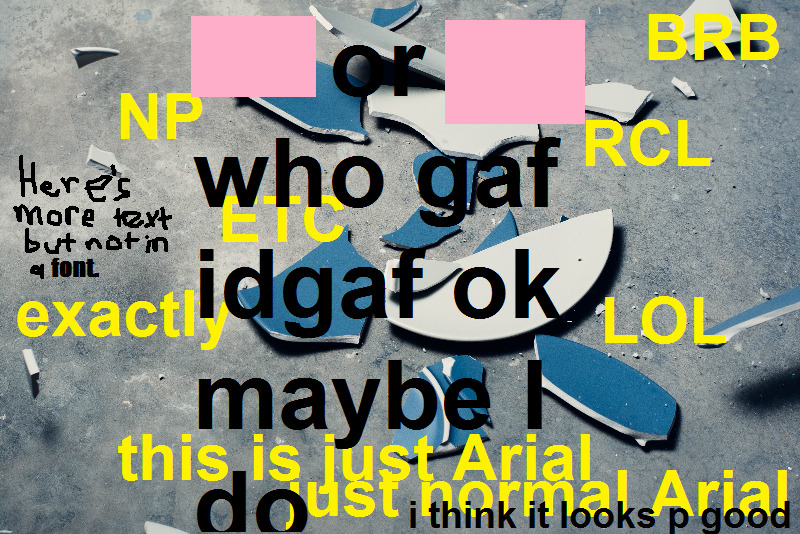 Well, look at you. Thought you were so smart. Coming here in hopes of gleaming some subtle insight into the psyche of the mysterious you know who. Well, surprise! Instead of that, here’s the thing you LEAST expected: some words about the ACTUAL CONTENT of this show. In FACT, let me just tell you all the stuff Noah Page says in the talking parts, pretty much. Ha HA I bet you just LOVE that. Ya dum dum!

Anything can be special. That’s pretty much by definition what “special” means. But to be Noah Page Special, well, you’d have to be this very radio show, which is called The Noah Page Special because it’s all Noah Page and all only things that are Very Special ™.

Noah Page finds another way to bring you Ethel Merman-related content on a show that should arguably be totally unrelated to that (this is a show about music by people from the place where you live) by spending a little while on Faith Prince and Shirley MacLaine. Do people even know Noah Page is into musical theater? Probably not. What you do know, on the other hand, is a little something I like to call “other things”.

Also Aimee Mann performs Noah Page’s second favorite Beach Boys song! It’s really depressing! It sounds like it was written by a very sad person! And it was! Noah Page’s first favorite Beach Boys song is even more depressing though. Also Jason Mraz, who we started playing as a joke to make you angry, has an actually very good and maybe even sliiiiightly moving song? I hate to admit? Listen to the strange insight this leads Noah Page to explore on the subject of things you don’t like and why you actually like them and stuff like that.

Also from our city’s more slept on genres: Pop and RnB, Noah Page FRESHLY gathered up specially for you by people like C3 Musiq, Nickey McMullen, and Zhe Aqueen. Zhe Aqueen is very important to this WHOLE city if you’re too dumb to not know about that by now.

And on a stroll right now memory lane, we’ll listen back to some of the classic in studio performances Noah Page has put on the air, featuring people called MC Correct, Eliza Juno, lovenloops, and The Wimps!

So get ready to count the number of times “Noah Page” appears in on your screen right now (including that one), call the radio station and tell us the answer, and you won’t win anything because we won’t even pick up the phone because we’re not even actually even there! lol good one nice